GRNews
GreekReporter.comEuropeThe Abolition of Winter Time in the EU May Bring Major Disruptions,...

The Abolition of Winter Time in the EU May Bring Major Disruptions, Experts Warn 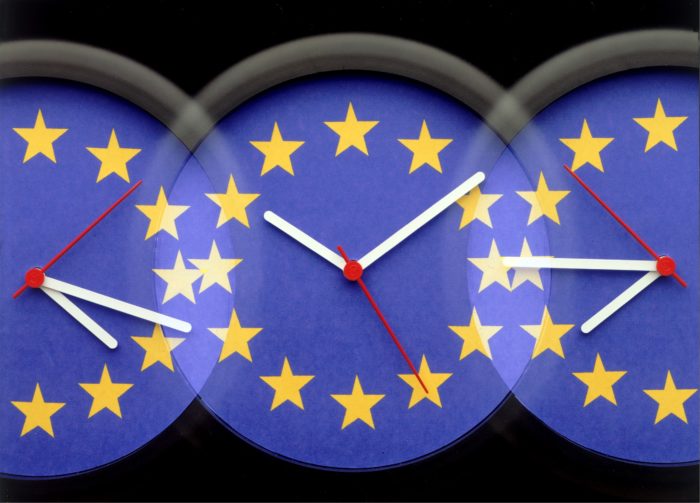 The European Parliament voted earlier this year on a proposal for the abolition of the measure of Summer Time — something that every member state of the European Union has observed for decades.

Following this vote, the European Commission launched a public debate that lasted months and resulted in millions of Europeans voting for the abolition of the measure of changing the clocks twice every year — however, the majority expressed its preference towards keeping Summer Time and getting rid of Winter Time. 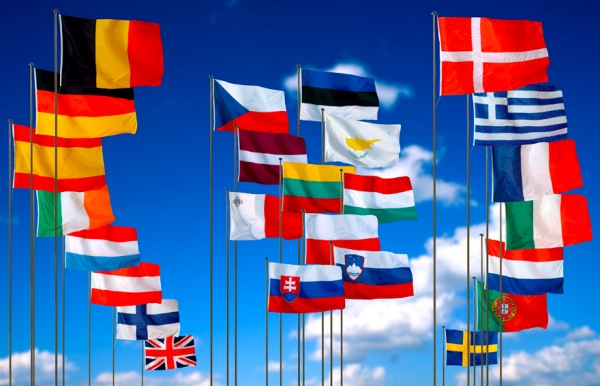 The European Commision’s President, Jean Claude Juncker, during his last State of the Union in the European Parliament said that the issue will be up to the Member States to decide.

This means that some States might decide to keep Summer Time all year long, while others might keep Winter Time, and change the clocks twice a year.

Therefore, many have started to wonder if this is any good for the economic activity inside the EU, as such an option could bring major disruptions to commerce and travel.

The EU has already said that it encourages member states that are close to each other to adopt a common policy regarding the issue of time, but, until now, very little is known about what will really happen to Europe’s time zones.