US Study Highlights ‘Devastating’ Impact of Austerity on Greece’s Health 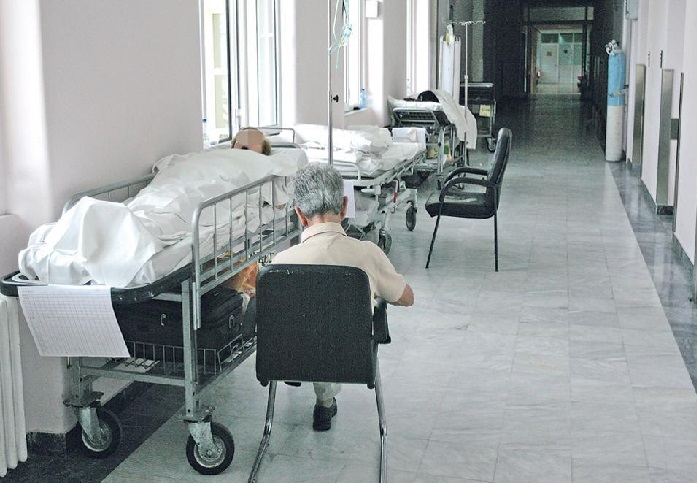 A new study by researchers from the University of Washington found that the health of the Greek population declined and death rates rose sharply after the implementation of the Austerity measures imposed by the International Monetary Fund and the European Union’s Institutions in the country.

The research was also conducted by a School of Dentistry faculty member, Dr. Georgios Kotsakis, who said: “This study is important because it provides a framework for health surveillance on a national level following major socioeconomic changes”.

The study, which was published in the journal ‘The Lancet Public Health’ in the United Kingdom, reported that government health spending fell sharply and that the causes of death that increased the most were largely those that could have been addressed by health care. That is the reason why the Researchers said that the Greek Government should ensure that Greece’s health-care system is equipped to meet the needs of the country’s citizens. 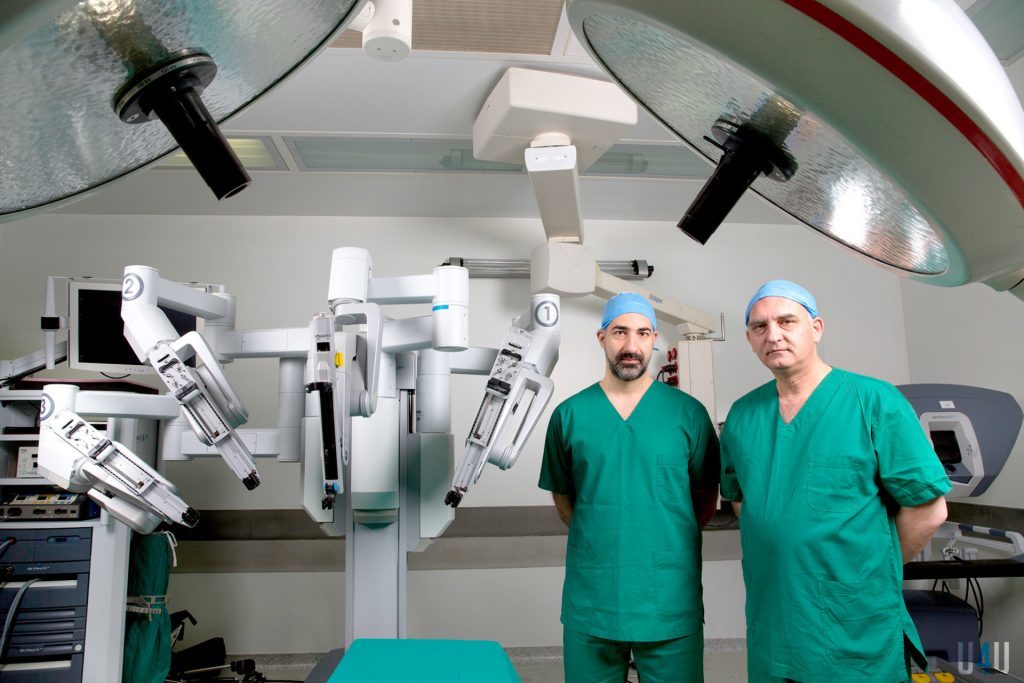 The researchers also noticed a sharp increase in the pace at which Greece’s population was aging as another important concern and wrote:

“Notably, the number of individuals with unmet health-care needs nearly doubled since 2010, with a considerable fraction reporting health-care cost as the main reason for not receiving the recommended health-care services,” the researchers wrote.

In addition to these, they reported that while the country’s overall death rate rose by 5.6% from 2000 to 2010, it jumped by about 17.7% between 2010 and 2016, after austerity measures and cuts were implemented. The rate rose three times faster than the rate in Western Europe overall, while mortality rates were actually declining worldwide. The largest increase came among the elderly, while the very young also saw a sharp increase.

Other findings from the study included these:

The incidence of tuberculosis increased among native-born Greeks after austerity was imposed.

The incidence of HIV nearly doubled from 2010 to 2012, spurring reinstatement of syringe distribution programs. After this was done, HIV rates declined.

The period of austerity saw rises in major depression and suicide, as well as a lack of improvement in renal, infant, and child mortality rates. 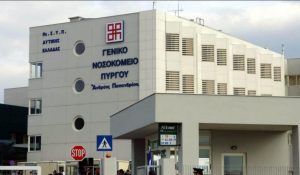 The study was funded by the Bill and Melinda Gates Foundation and relies heavily on the UW’s 2016 Global Burden of Diseases, Injuries, and Risk Factors Study (GBD).

The four were joined by 43 other GBD collaborators in a number of countries, including 15 at the UW.