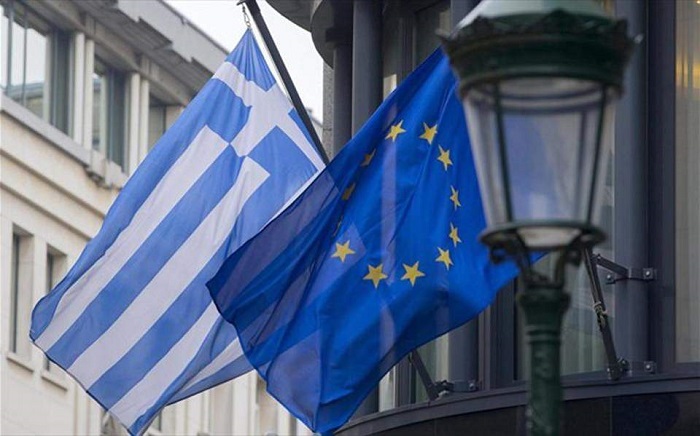 Greece officially concludes its third bailout program with a successful exit, the euro zone’s ESM rescue fund said on Monday.
“Today we can safely conclude the ESM programme with no more follow-up rescue programmes as, for the first time since early 2010, Greece can stand on its own feet,” Mario Centeno, the chairman of the ESM’s board of governors, said in a statement.
“This was possible thanks to the extraordinary effort of the Greek people, the good cooperation with the current Greek government and the support of European partners through loans and debt relief,” he said.
“The ultimate goal of the financial assistance plan and reforms in Greece over the past eight years has been to create a new basis for healthy and sustainable growth. It took much longer than expected but I believe we are there: Greece’s economy is growing again, there is a budget and trade surplus, and unemployment is falling steadily,” he added.

Donald Tusk, President of the European Council, congratulated Greece on Monday on ending the programme of financial assistance.
“You did it! Congratulations to Greece and its people on ending the programme of financial assistance. With huge efforts and European solidarity you seized the day,” he posted on Twitter.
ESM Managing Director Klaus Regling said: “We want Greece to be another success story, to be prosperous and a country trusted by investors. This can happen, provided Greece builds upon the progress achieved by continuing the reforms launched under the ESM programme.”
Greece’s freedom to manage its own economic affairs will be tempered by enhanced surveillance from the European Union’s executive, the European Commission. This is designed to ensure Athens does not backtrack on reforms agreed with its lenders. Eventually, the bailout loans will have to be repaid.
The ESM has disbursed 61.9 billion euros over three years in support of macroeconomic adjustment and bank recapitalisation.

Britons Urged To Wait Before Booking New Vacations To Greece