More than 100 people from the Greek community as well as business and political leaders from the Cypriot, Italian, Jewish, Islamic, African and Indian communities met in Adelaide on Monday to help victims of the Greek wildfires disaster.

Marshall said he was impressed by the range of ethnic groups represented at the meeting, which aimed to form a co-ordinating committee to ensure any money raised went where it was needed most. 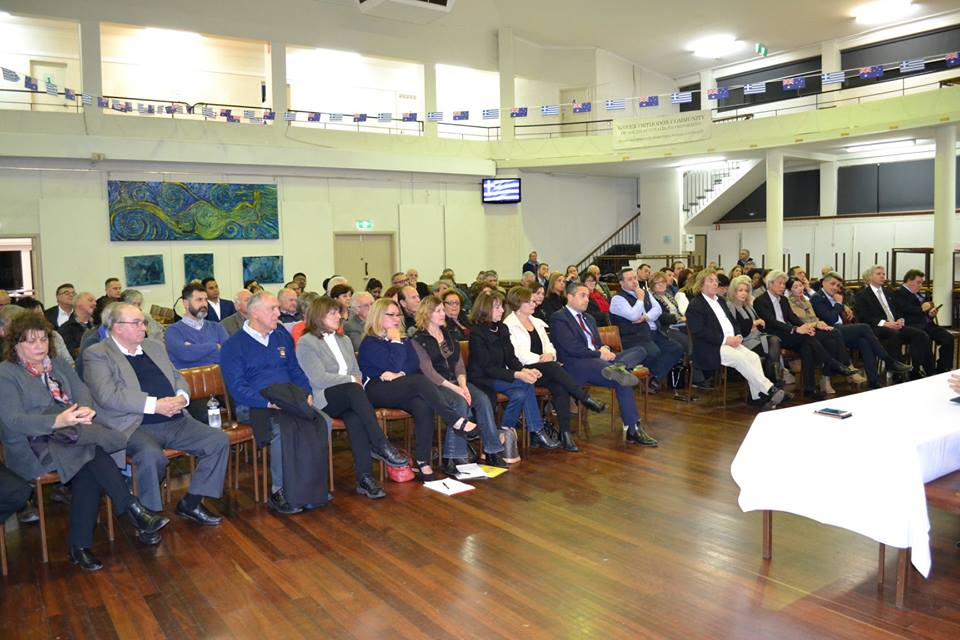 Community president Bill Gonis said the Greek Orthodox Community of SA had banded together with local Greek associations to form a partnership with the Bank of Sydney and Delphi Bank, to establish a community relief fund.

Mr Gonis said that by establishing a co-ordinating committee, the public could have confidence their money would go to the people and groups most in need of help. 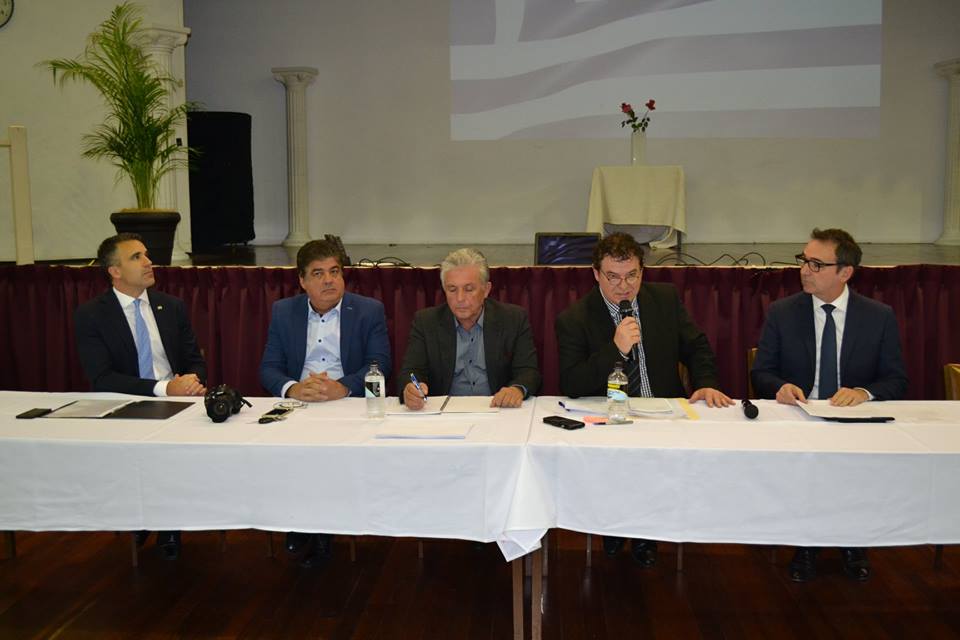 Gonis said he was buoyed by the breadth of groups offering support to the Greek community, promising the committee would ensure that money raised in South Australia would go where it was most needed.