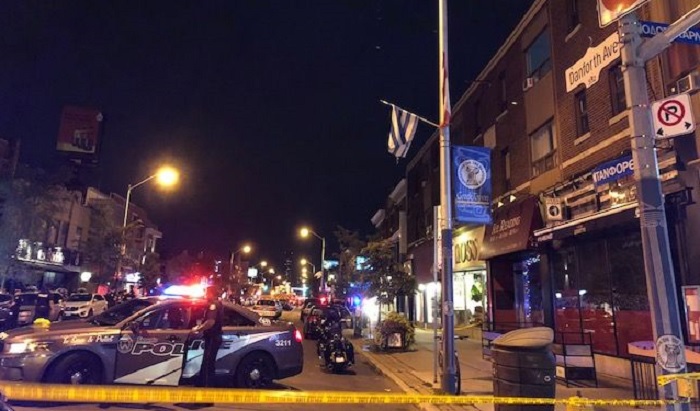 One person has been killed and 13 injured, including one child, after a mass shooting by a gunman in Toronto’s Greektown on Sunday night.

Emergency crews were called to the scene at Danforth and Logan avenues, in Toronto’s east end, where a piazza with a water fountain − a popular neighbourhood spot for locals − was teeming with people, just after 10 p.m. 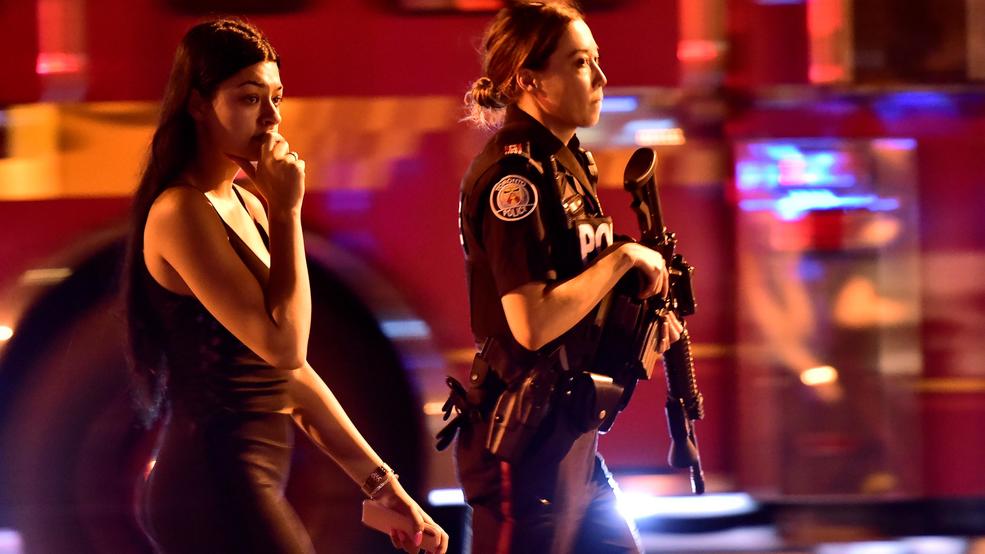 Eyewitness Jim Melis described a white man wearing a black cap and a bandana firing shots into a cafe.

Mr. Melis was driving southbound toward Danforth Avenue, when a man ran out in front of his car, crossing the street. He said the man walked by the Demetre Cafe, pulled out a gun and began shooting through the window. 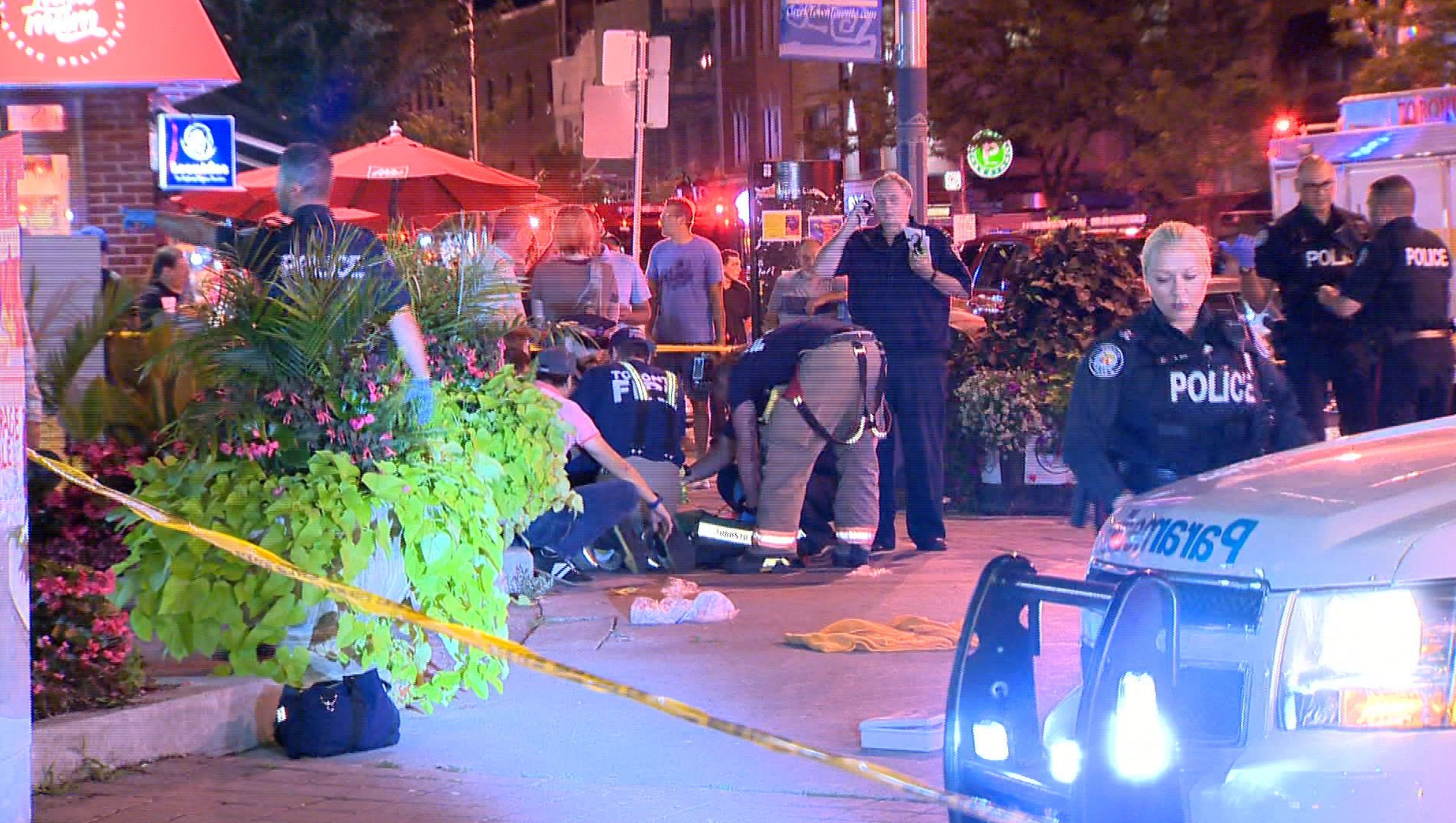 Greektown is known for its architecture dating back to as early as 1910, and for its large number of Greek restaurants and stores. The area was one of the major settlement areas of Greek immigrants to Toronto after World War I.