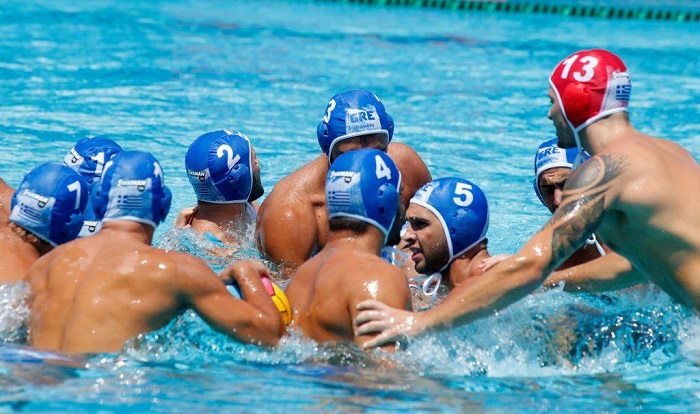 Greece’s national water polo team thrashed Turkey in the men’s tournament at the European Water Polo Championships in Barcelona on Monday.
With six goals from their star player, Ioannis Fountoulis, Greece took the victory against Turkey in a landslide that ended 27-1.
The Turkish goal was scored just two minutes into the game, but after that they remained goalless for the remaining 30 minutes of play.
“What can I say… Two very different teams. We already have our minds on the next game against the Netherlands. We want to be ready and prepared for the tough clashes ahead. We will do our best to get secure the best position in our group,” Greece coach Theodoros Vlachos said.
Greece is placed in Group C with the Netherlands, Croatia and Turkey. The group winner qualifies directly for the quarter-final stage, while the teams in second and third positions compete in the playoffs.

The plague appeared in Greece as a weapon of divine wrath. Agamemnon, offended the priest of Apollo and the God spread pestilence among the Greeks.