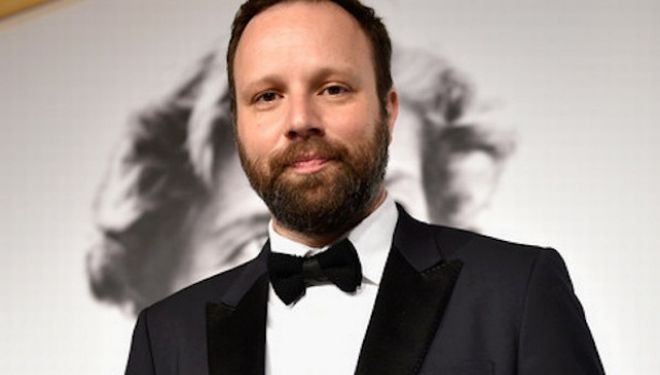 Greek director Yorgos Lanthimos is back with an unsettlingly dark comic drama called The Favourite.

Starring Hollywood A-listers Rachel Weisz and Emma Stone, the film centers of the character of the Queen played by British actor Olivia Colman.

Described by British film magazine Empire as “another off-kilter, ultra-mannered drama” it will be the first time Lanthimos has set one of his offerings in a period setting.

The Athenian won an Oscar for his 2015 film The Lobster which starred Colman and Irish actor Colin Farrell. He also bagged a Best Screenplay Award at Cannes in 2017 for The Killing of a Sacred Deer, again featuring Farrell.

The Favourite is scheduled for release in November this year.