TechNews
GreekReporter.com Greece The Windmills of Lasithi that Saved Lives in Ethiopia, India

The Windmills of Lasithi that Saved Lives in Ethiopia, India 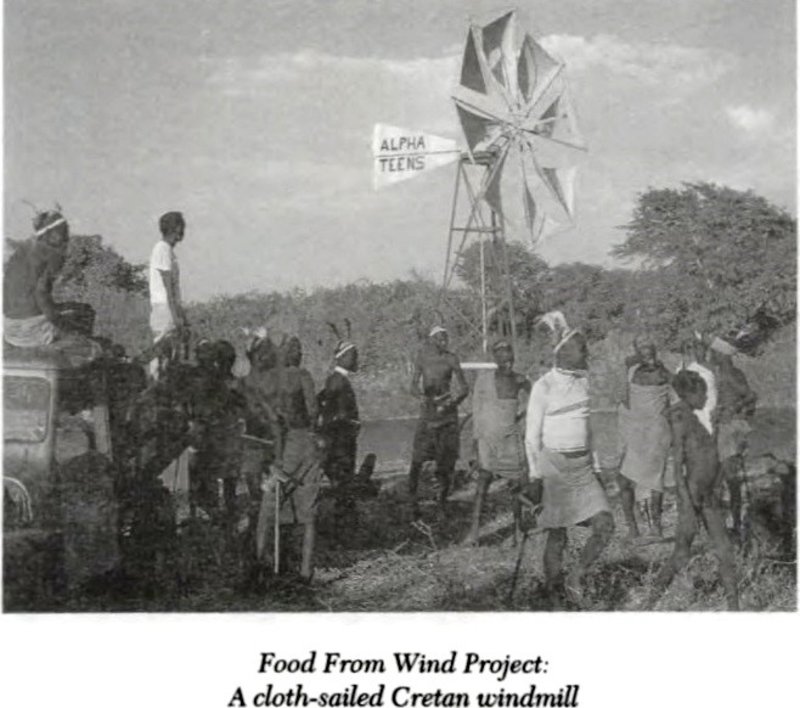 The Mayor of Lasithi Plateau Yiannis Stefanakis has petitioned Greece’s Ministry of Culture and Sports to include the windmills of Lasithi to the National Catalog of Intangible Cultural Heritage, according to the Athens News Agency (ANA).
According to the mayor, after many months of systematic research and documentation carried out by the Municipality of Lasithi Plateau, Crete, significant data on the benefits of the specific windmill design throughout history have emerged.
In particular, their complex techniques of construction by old craftsmen were recorded, while a documentary; entitled “Earthly Wind”, has been made based on testimonies of Lasithi inhabitants.
In the context of the study, as described by Stefanakis, it is revealed that during the period of great droughts in Africa and India in the early 1970s, UNICEF sent specialist engineers to Crete who copied the Lasithi windmills and built identical recreations  in Ethiopia, India and South America.
According to the ANA report, Stefanakis expressed his optimism about his goal to have the Lasithi windmills included in the UNESCO World Heritage List, stating: “The Lassithi Windmill as inspired by its inventor Emmanouil Papadakis and the other craftsmen who developed it, Mavroforos and Markostefanis, was a great innovation in its time. With the new information that came to light from our research on the cultural heritage of Greece, it turns out that the Lasithi windmill literally saved lives in Ethiopia, India and elsewhere in the world one hundred years after its invention. We are once again proud of Lasithi, as Cretans, as Greeks. Our engineering technology saved lives and was adopted as optimal by the UN one hundred years later.”
“If Emmanouil Papadakis lived in Homer’s time, he would be the resourceful ‘Odysseus, the King of Ithaca’,” Stefanakis continued. “Our unique culture continues to teach on a global scale. Only through research, documentation and partnerships we can gaze at the future with optimism. Our ancestors have shown that they have great things. It is up to us to justify them in the present and in the future with constant and laborious work.”
The Lasithi Plateau mayor also presented excerpts of studies of the Cretan windmill. An article from the Cranfield Institute of Technology in the UK entitled “Cretan Windmills” says: “A resurgence of interest in this type of windmill has occurred recently because of its design simplicity and low cost. With it a relatively high rate of energy extraction may be achieved from low-speed winds”
Another reference says: “Cretan windmills are well understood and have been thoroughly tested in the field. These designs are specifically attractive for developing country applications in the near term because of the use of simple construction techniques and relatively inexpensive materials such as wood and cloth”.