The small island of Spinalonga, which for 50 years was a leper colony, has become one of the most popular sites in Crete.
Officials say that it now ranks second only to the archaeological site of Knossos in terms of visitors.
In July and August, up to 4,000 people can visit the island, which in 2015 was included in Daily Mail’s list of the seven creepiest ghost towns on Earth. 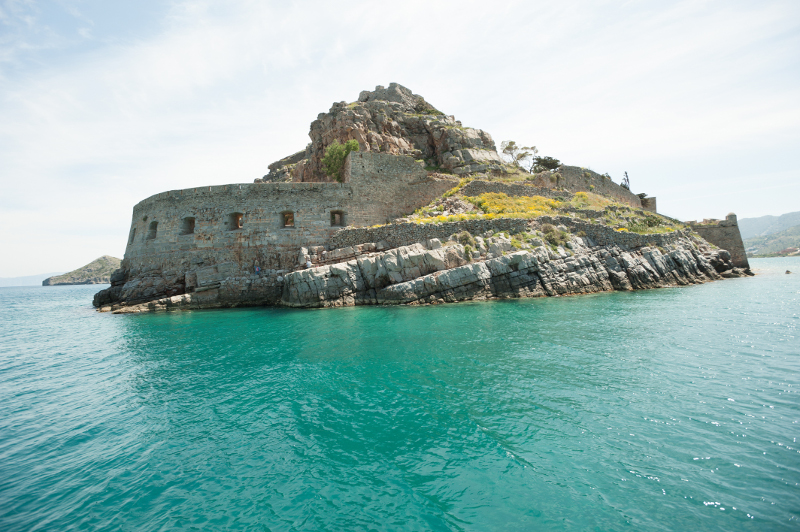 The island, located in the Gulf of Elounda in north-eastern Crete, was used as a leper colony from 1903 to 1957.
The last inhabitant, a priest, left the island in 1962. 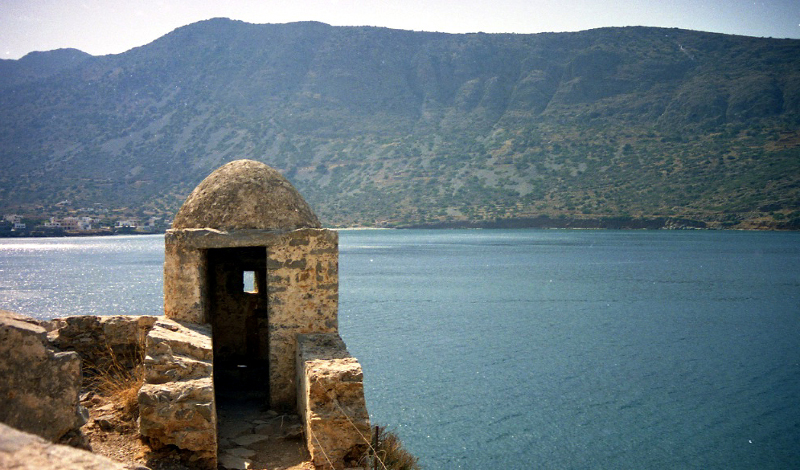 In addition to the abandoned leper colony and the fortress, Spinalonga is known for its small pebble beaches and shallow waters. The island can easily be accessed from Plaka, Elounda and Agios Nikolaos.
Since 1976, under the auspices of the Greek Ministry of Culture, efforts are being made to include Spinalonga in the List of World Heritage of UNESCO.
Spinalonga featured in the British television series Who Pays the Ferryman? and Werner Herzog’s experimental short film Last Words.
It is also the setting for the 2005 novel The Island by Victoria Hislop, the story of a family’s ties to the leper colony; the book was adapted for television in the television series To Nisi by Mega Channel Greece.


Rare footage of the island in 1935 when it was a leper colony: