GRNews
GreekReporter.comHollywoodLindsay Lohan Is Developing a Reality Show About Her Greek Club Empire 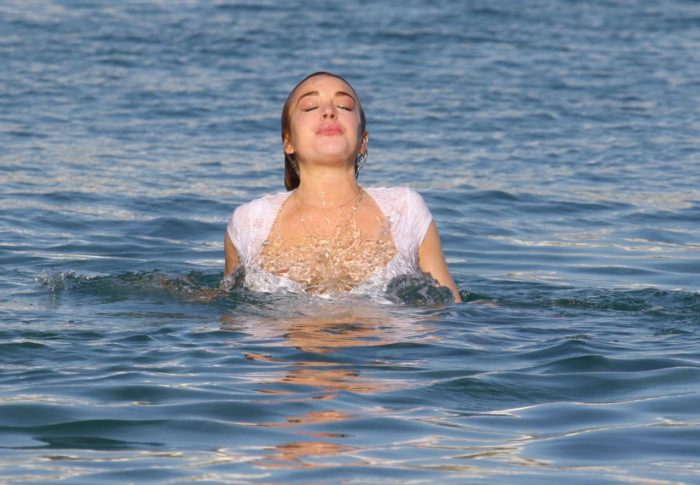 Lindsay Lohan is in the process of developing a reality show about her growing Greek club empire for MTV.

The actress has taken a step back from the silver screen lately, and is instead focusing on setting up small businesses in the country she loves to visit the most: Greece.

Lohan has opened a club in Mykonos and is soon planning on launching another venue in Rhodes. Though she became known to paparazzi and the public for her wild partying and antics more than for her roles in the past, she wants to show audiences that she has changed and is now in a different place in her life.

As she herself said to “The New York Times”, “There’s a business side to my life now, but I’m not in America, so no one knows about it, which is nice for me”. She went on to say, “I’m a normal, nice person. A good person. I don’t have any bad intentions. And my past has to stay in the past. People have to just let go of it and stop bringing it up because… it’s gone. It’s dead. And that’s the most important thing to me.”

With a new reality show, Lohan hopes to show this side of herself to US audiences, as well as showcase her businesses and the beauty of Greece.