GRNews
GreekReporter.comGreek NewsEconomyWhat is GDPR and How it Affects Greek Businesses and Data Privacy 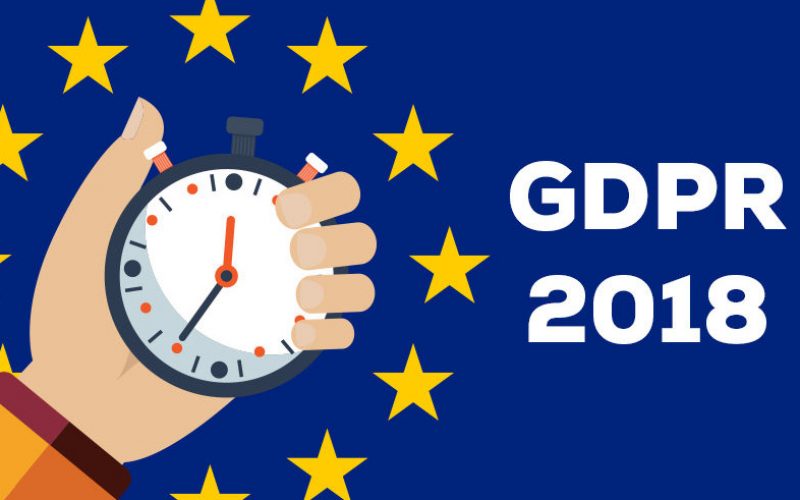 You may have noticed your email inbox full of messages about something called GDPR. Friday will see this General Data Protection Regulation roll out across the EU — including Greece — representing the biggest change in European online data and privacy laws in 20 years.
First proposed by the European Commission in January 2012, it will replace the 1995 Data Protection Directive and comes at a time when the headlines have been full of coverage about stories such as Cambridge Analytica secretly harvesting 75 million Facebook users’ data and EU politicians grilling the boss of Facebook, Mark Zuckerberg.
GDPR will force businesses and governments to answer for how they collect, store and use our personal data and will give Europeans the right to have their data protected under article 8 of the Charter of Fundamental Rights.
Organizations could be hit with huge fines if found to be in breach of the GDPR, with a cap of €20 million ($23 million) or four percent of annual worldwide turnover.
Earlier this month, Greek Reporter covered a conference in Chicago addressed by Greek-American data-privacy expert, Stephanie Balaouras.
The Digital Transformation Conference 2018 in Chicago, heard how the Cambridge Analytica scandal had highlighted that EU regulation on data breaches would even extend to non-EU nationals.
Balaouras — vice president, research director at U.S. research and advisory firm Forresters — told the conference that non-European firms undertaking transactions with EU bodies and citizens would have to abide by the GDPR.
It will also pave the way for the European equivalent of class-action lawsuits against those accused of breaching the new data-protection law, she said.
“If you are collecting data from an EU citizen, you need their consent and you can only use that data for what they expressly gave their consent for. If you want to use it for anything else, you have to go back and get new consent,” she told audience members.
However, some critics of the new regulations think this will only end up boosting internet giants like Google and Facebook, as their everyday presence in our lives almost guarantees customers will ‘opt-in’ to share their data.
Smaller, more unfamiliar businesses and services, may not be able to collect as much consumer information, leading to a tightening grip by a few monopolies.
After May 25, however, things will never be the same and while companies, regulators and consumers struggle to get to grips with this new digital reality, it is sure that our online lives will never be the same.

Posted by Greek Reporter on Wednesday, May 9, 2018