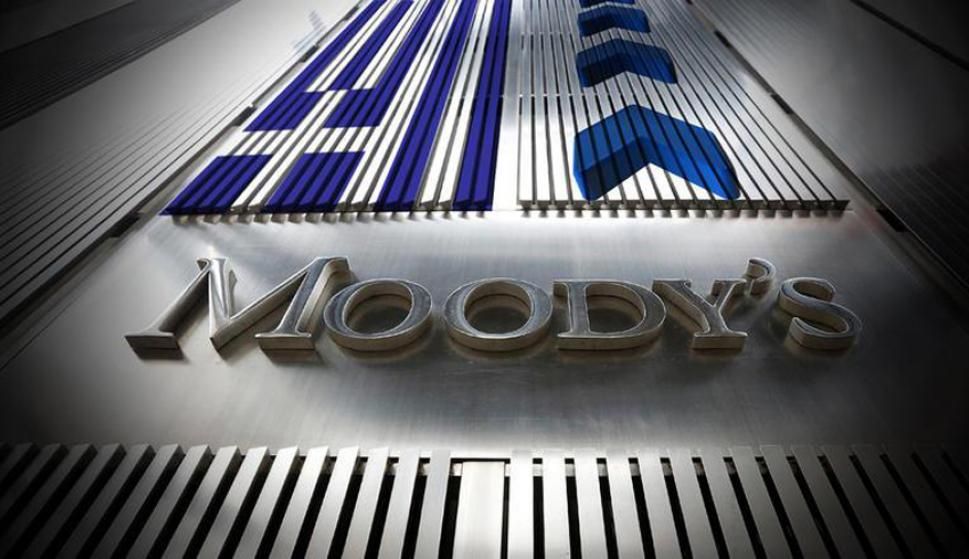 The results of a stress test round for the four Greek systemic banks — Alpha Bank, Eurobank, National Bank and Piraeus Bank — are “credit positive” and showed the resilience of their supervisory capital, Moody’s said in its Credit Outlook report released on Thursday.
“The results of the stress tests are credit positive for the four banks since they will not need to raise new capital, something that will offer them time to focus on reducing their high stock of non-performing exposures (NPEs), which is their most significant credit challenge,” the credit rating firm said.
“Following the successful completion of the stress test, we believe that the banks’ managements will focus more on the strategic plans to deal with NPEs and achieving their goals to reduce NPEs as committed with the European Central Bank,” Moody’s said.
Greek banks plan to reduce their NPEs to around €65 billion ($77 billion) by the end of 2019 from around €96 billion in the end of 2017, or 49 percent of loans.
Moody’s said that a significant part of the banks’ capital base included deferred tax assets (DTAs), a majority of which (around €16 billion) are eligible to be transformed into tax credits to be paid by the Greek state if banks record annual losses in the future.
DTAs are assets based on the funding ability of the Greek state “which has a relatively weak credit position. These assets accounted for around 55 percent of CET1 of the four biggest banks in December 2017, undermining the quality of their capital and their ability to absorb losses,” Moody’s said.
(Source: AMNA)