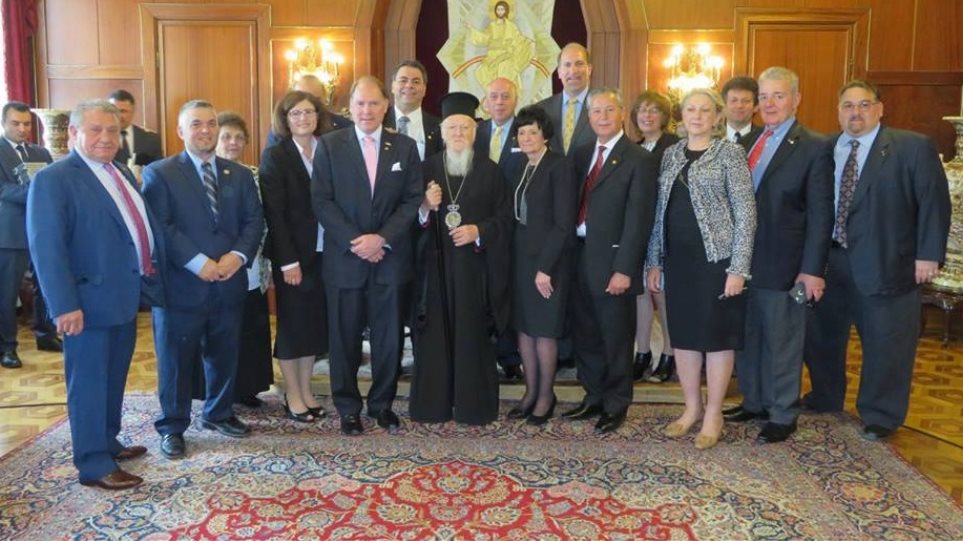 The Halki Theological School will open again soon, according to the Ecumenical Patriarch Bartholomew.

Bartholomew commented on the school re-opening at a meeting with the delegation of the American Hellenic Educational Progressive Association in Istanbul, Turkey.

Bartholomew said that during his meeting with Turkish President Recep Tayyip Erdogan and Turkish Foreign Minister Mevlut Cavusoglu, he was reassured that the Halki Thological School will reopen soon.

The Ecumenical Patriarch met with the Turkish president on April 25 at the Presidential Palace in Ankara, along with the foreign minister and discussed the issue.

The three men also discussed issues of the Patriarchate and the Greek community.