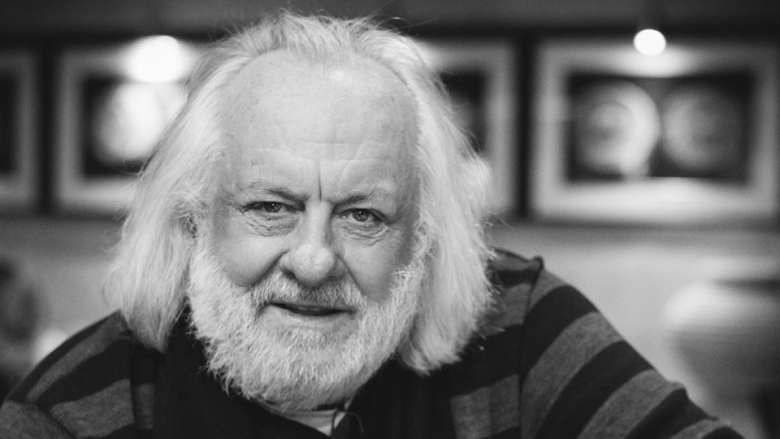 Dimitri Galanis, one of the more vibrant members of Montreal’s Greek community, passed away Saturday March 24, at the age of 74.

Owner of Parc Avenue’s Mythos Ouzeri Estiatorio restaurant, Galanis was considered to have contributed much to the liveliness of the Greek community in Montreal. 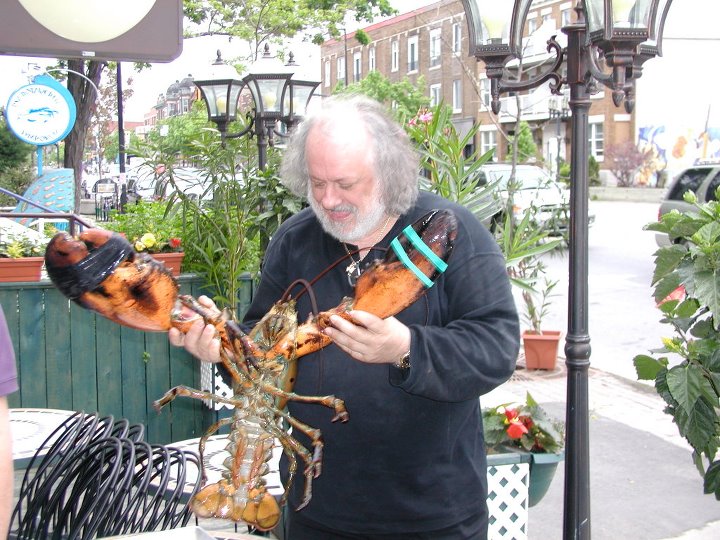 Jimmy Zoubris, advisor to Mayor Valérie Plante and a prominent member of Montreal’s Greek community, says that it is hard to imagine going to Mythos restaurant without seeing Galanis.

Zoubris, who is a friend of the family, told CBC News that Galanis had cancer. He said that prior to going into the dining and entertainment industry, Galanis had been successful in the garment sector.

Galanis promoted Greeks and Hellenism in Montreal, and he was one of the first to bring artists from Greece to perform in the Quebec city.

Galanis is survived by his four children, Niki, Voula, Fani and Costas.