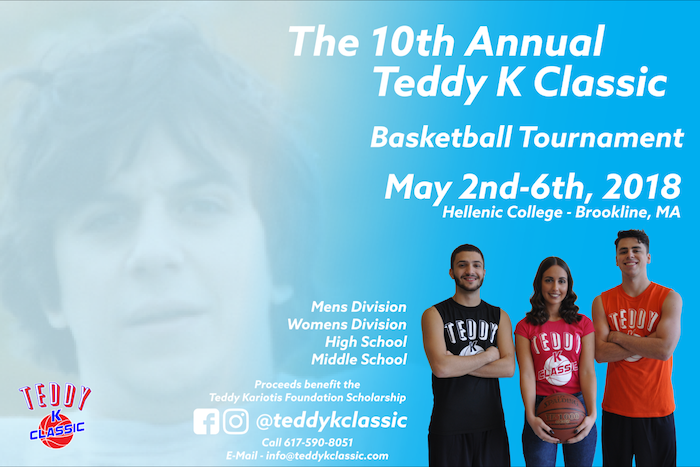 The 10th annual TeddyK Classic Basketball tournament will take place May 2nd through the 6th at the Hellenic College/Holy Cross in Boston, Massachusetts. 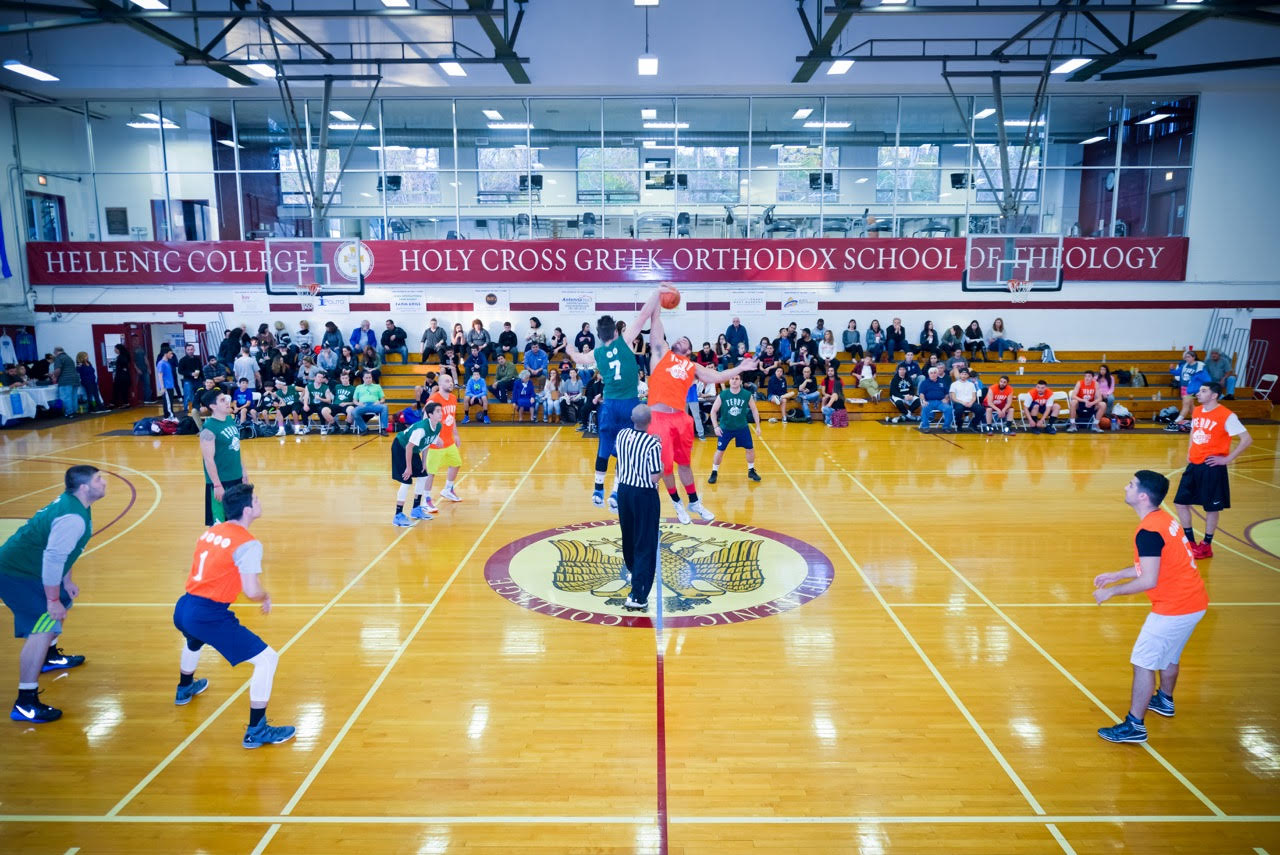 The award honors a coach each year that exemplifies the qualities Teddy had. Teddy was a husband to Kyriakoula Kariotis and a father to three, Tony, Bobby, and Yiota Kariotis.

“We host teams all over New England and New York. We have 30 teams coming this year. Proceeds benefit the Teddy Kariotis Foundation scholarship fund given to high school seniors heading off to college. The 2017 scholarship winner was Anastasia Maniatis. The scholarship is $2,000 and growing. We raise our funds through sponsorships, team entry fees, and concession stand sales like Teddy K Classic branded apparel and food and drink.”

The event has seen exponential growth each year since its inception. Says Kariotis, “In 2009 we had 12 teams, this year we are expecting 30-32 teams. The tournament parallels other big sporting events featuring a halftime show and a raffle for a chance to take a half-court shot to win a new car!” 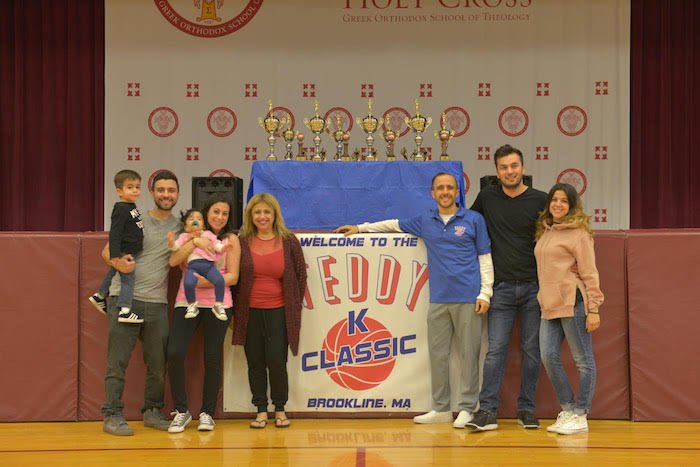 In 2014 the raffle winner took a shot for a brand new Kia Optima and missed the shot by inches, the audience was on the edge of their seats.

The five day event is a fun, family atmosphere style event that brings together the Greek community through basketball. “Friendships developed through our program last a lifetime!” says Kariotis. “The tournament hosts teams of all ages from mens, high school, middle school and a girls division.”
For more information and to keep up on developments you can follow the tournament on Facebook and Instagram.

Watch here to see a video about the TeddyK!