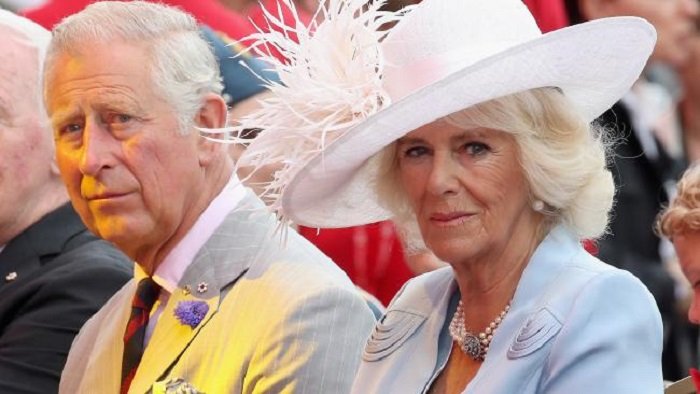 British royals Prince Charles and his wife Camilla have accepted an invitation by the president of the Hellenic Republic Prokopis Pavlopoulos for an official visit to Greece in May.
It will be the first time in modern Greek history that members of the British royal family are official guests in the country.
Queen Elizabeth II has traveled to more than 100 countries but she never visited Greece, the birthplace of her husband, Philip, the Duke of Edinburgh, as head of state.
The only time Elizabeth set foot on Greek soil was in 1950 at the invitation of King Paul, Prince Philip’s cousin, but that was before she became the British monarch.
According to royal historian Hugo Vickers this is due to the fraught history of the monarchy in Greece, which affected Prince Philip’s immediate family.
“Prince Philip doesn’t like Greece, because they put his father [Prince Andrew] on trial, and he might have been executed,” Vickers told the BBC. “In 1922, they all had to flee.”


Prince Philip was a baby at the time and rarely returned.
The visit by Charles and Camilla is scheduled to take place on May 9-11.
The royal couple will visit the Acropolis and other ancient sites in the Greek capital, but it is now clear yet whether Charles will take the opportunity to revisit Corfu, the birthplace of his father.

Last summer the royal couple spent part of their vacation in Greece. After a couple of days on Corfu, they sailed on a luxury yacht to the northern Aegean Sea around the peninsula of Chalkidiki.
Prince Charles visited churches and monasteries in Mount Athos, while the Duchess of Cornwall stayed on board, as the ‘autonomous polity’ of Mt Athos does not allow women to set foot on the holy monks’ state.