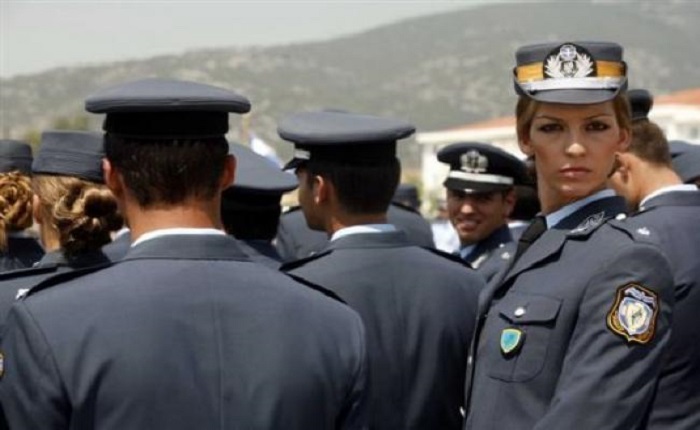 Greek police’s lot is not a happy one but the main thing that keeps them going is their sense of duty, a new survey claims.
The study — Job satisfaction, job engagement and performance: The case of Greek police officers — by economist Stavroula Mamoulaki was based on a survey of 590 police officers of all ranks who responded to a questionnaire.
Their responses reveal that police officers in Greece are characterized by a high level of job engagement despite their dissatisfaction with most other conditions attached to their work.
Overall, they are unhappy with training opportunities and the incentives offered, low salaries, a lack of adequate equipment, health and safety issues and the attitude of the state towards lawlessness.
In an interview with the Greek Reporter, Mamoulaki said the study “shows that what keeps Greek policemen going is their philotimo”
“This Greek word is used to describe an array of virtues that encompasses honor, respect, dignity, courage, duty and sacrifice is an important feature in the job.” 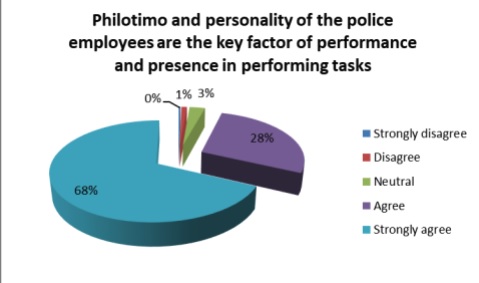 Almost 96 percent of the respondents confirmed that philotimo and the personality of the officer are the main driving forces in the line of duty.
“Their philotimo does not allow their performance to be affected in the line of duty, regardless of the anything else,” Mamoulaki says.