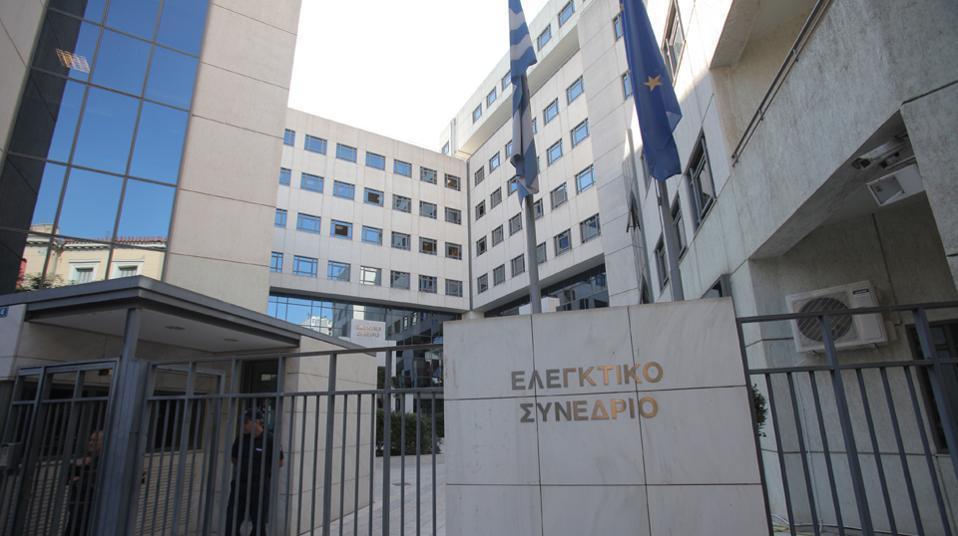 A Greek court has ruled that the young child of a Turkish-Greek couple must remain with her Turkish mother, after a long dispute between the two separated parents.
The decision came after the Greek father, Giorgos Tsakiridis, reportedly took the child to Thessaloniki from the western Turkish province of Izmir.
Previously, a Turkish court ruled the 2.5-year-old girl should stay with her father. However, the mother, Dilek Gunes, filed an appeal which eventually led to the reversal of the decision.
After the reversal of the Turkish court decision, Tsakiridis applied for custody rights at a Thessaloniki court, a Hurriyet Daily News report stated.
However, the Greek court ruled for that the child should stay with her mother on the grounds that “it will be more consistent and beneficial for the baby to be with her mother for a long time in terms of her emotional stability”.
The court stated that experts suggest infants should stay with their mother at least until they are three as “they are in constant need of maternal care and stability”.
“The complainant [the father] will be permitted to communicate with his daughter via telephone or online applications such as Skype once per day,” the court added.