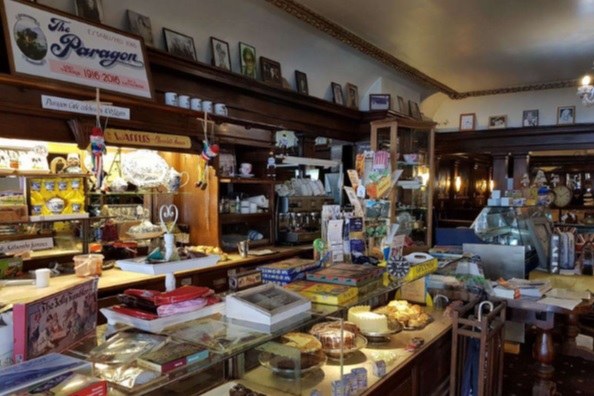 Over a century of Greek-Australian history in New South Wales is coming to an end with the forced move of Katoomba’s opulent Paragon Cafe, set up in 1916 by a Greek entrepreneur from Kythera.

The current owners say high rents and repairs have seen them unable to obtain a new lease, meaning the art deco Paragon will have to close its doors in May.

Paragon was named by Zacharias Simos in 1916 who came to Australia from Greece in 1912, aged just 15.

It was just one of a chain of Greek cafes in Australia which provided a hub for the growing community.

The cafe branched out over the years, incorporating a bakery and chocolaterie run by Simos’ brother George.

Its lavish architectural style and ambition made it stand out as the Paragon went on to host major functions, banquets and weddings for the Greek community in New South Wales.

The current owner told local newspaper the Blue Mountain Gazette she had been seeking a reduction in the AU$200,000 ($158,000) rent but insisted that the name would continue elsewhere.