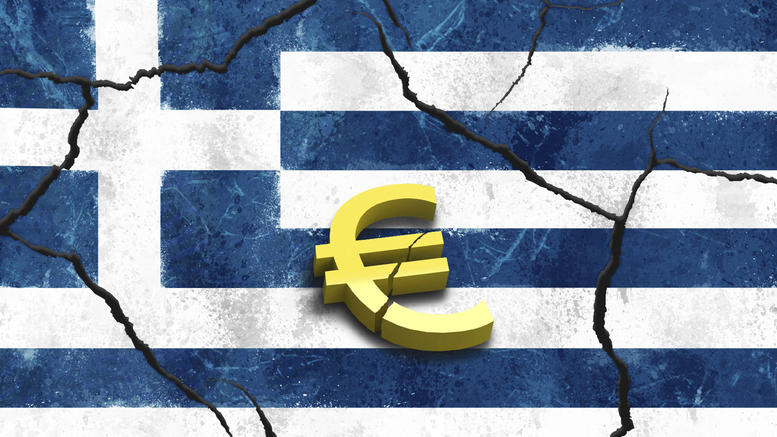 As we are approaching the eight-year-mark since the first bailout program was imposed on debt-ridden Greece, a look at the heavy losses Greek households have suffered through the crisis shows staggering findings.
The crippling eight-year recession has so far caused an income dive, the loss of thousands of jobs, huge losses for Greek state bond holders and a whopping €600-billion ($747 billion) loss of Greek collective wealth.
Looking at the measurable assets of wealth, one can see the effect of the financial crisis in three areas: deposits; bonds; and property values.
The freefall established in all three categories is quite shocking.
Households and businesses had deposits totaling €235 billion in 2009. December 2017 data show that despite a significant €2.5-billion rise, the total amount of Greek deposits was at €126 billion — that is €110 billion gone in the last decade, €60 billion of this lost in the last three years.
Stock market bonds in 2009 were worth €83.447 billion, or 34 percent of GDP. In 2007 the same bonds were worth €54 billion — a €30 billion loss in eight years.
But that is not the whole picture; if one takes into account the funds used for Greek banks’ recapitalization, the total loss in bonds was €60 billion in eight years.
Finally, property values have shrunk by almost 40 percent in the past decade. Given that their total value was close to €1 trillion in 2008 and is now estimated at €700 billion, that is another €400 billion lost in the austerity era.