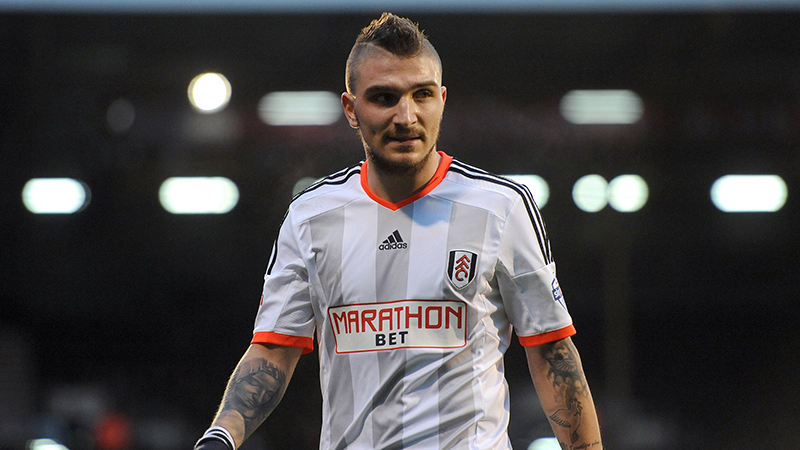 The Greek international defender had been a key player at Augsburg last season, and had already been linked with Italian clubs Roma and Fiorentina this month, but Stoke City snatched him first.

Stafylidis, who can also play at wing-back, came through the ranks at home town team PAOK Salonica in Greece, before moving to Leverkusen in 2012 after being named in the team of the tournament at the under-19 European Championships.

He spent a year on loan at Fulham in the Championship in 2014/15, before joining Augsburg.

It was there that he really started to build his reputation as an athlete, attacking full-back – and a set piece specialist who can unleash a rocket shot with his left foot.

He could make his Stoke bow in Saturday’s Premier League home clash with Huddersfield Town or, if Eric Pieters is preferred to start, should feature against Watford 11 days later.

Stafylidis will be the third Greek footballer playing in the Premier League this season.

He will be joining former Greek international Jose Holebas and current Greece goalkeeper Orestis Karnezis, both playing for Watford.

Myrtis, a victim of the great plague of Athens after 2500 years takes part in the global effort in the fight against the COVID-19 pandemic.
Greek News