Helena Paparizou Turns Down Offer to Represent Cyprus in Eurovision 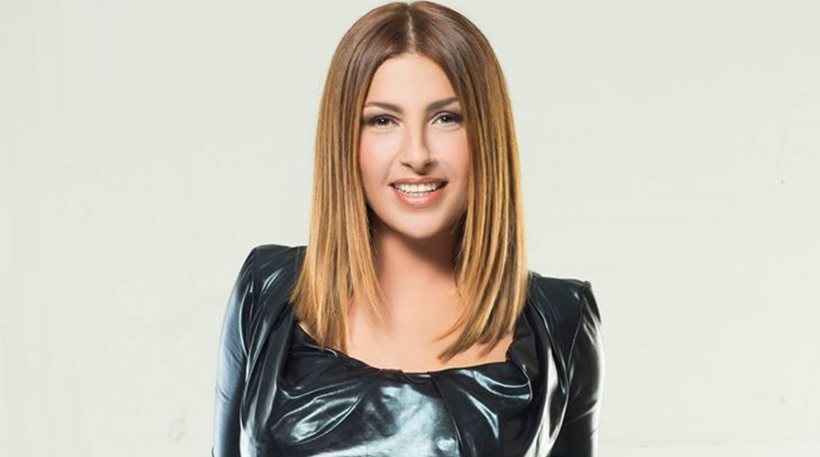 Greek star Helena Paparizou has reportedly turned down an offer to represent Cyprus in this year’s Eurovision, according to the Eurovision Fan Club in Greece (INFE).
Earlier this week, Cypriot media reported that national broadcaster RIK was trying to convince the 2005 Eurovision winner to represent Cyprus at Eurovision 2018. The INFE blog reported that RIK executives were in Athens to negotiate with the Greek – Swede singer.
The proposal would have involved a song written by fellow Greek-Swede, the hitmaker Alex Papaconstantinou, who has written hits for Paparizou before, and who is involved in the song Cyprus will compete with.
The fan club had reported that Paparizou liked the song Papaconstantinou wrote for Cyprus. However the Greek star decided that she wasn’t ready to make a third Eurovision appearance, much less this year.
Paparizou was the winner of Eurovision 2005 with the song “My Number One”.
This year the Eurovision contest will be held in Lisbon, on May 8, 10 and 12.