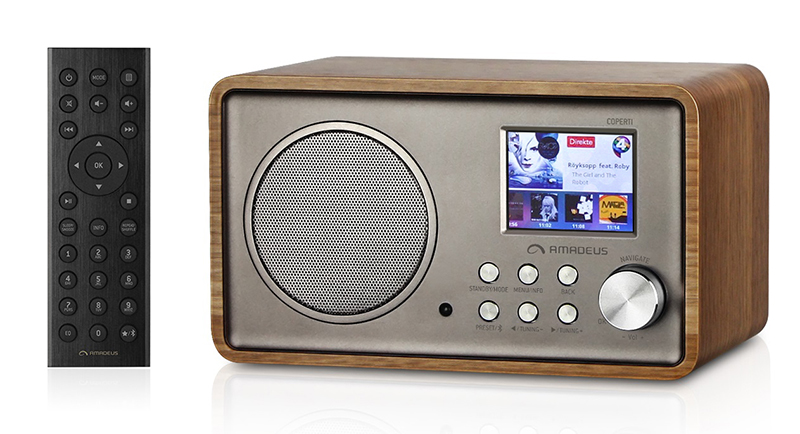 Digital radio arrived in Greece this week, with a first pilot broadcast coming from public broadcaster ERT’s facilities on Ymittos mountain overlooking Athens.
Unlike many European countries, Greece has no definitive road map towards a switch-off from analog FM radio transmission to digital audio broadcasting (DAB+). A bill regulating future digital radio frequencies has been recently introduced in the Greek parliament.
A total switch from FM to DAB+ is a time-consuming process which requires a massive public-awareness campaign and a market boost for both home and car digital receivers, a procedure which could take years to be implemented in Greece.
ERT launched its own digital multiplexer just one month after the publication of the private digital broadcasting bill. Its January 5 broadcast from Ymittos saw all seven radio channels sent on using DAB+. 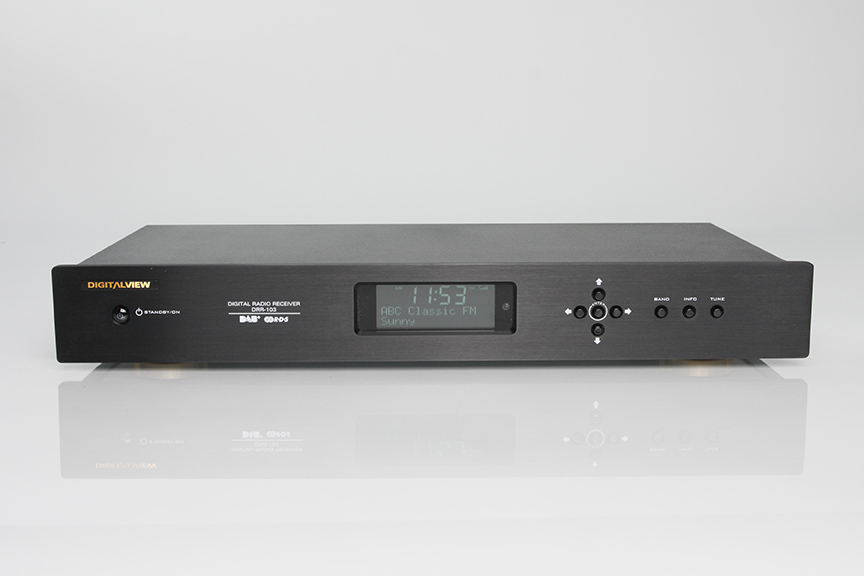 From the channel 12C multiplexer (frequency 227.36), ERT broadcast the First, Second and Third channels, Kosmos, ERA Sports and the Voice of Greece, as well as the EPA7 channel which covers the Greek parliament.
This will cover the whole of Central Greece and Attica with a single-frequency network based on a preexisting frequency map developed a decade ago. The newly updated frequency map has not yet been published.
Digital reception of ERT radio programs has been possible for years through digital TV platforms, requiring a special TV decoder. However, for listeners to enjoy the multimedia content of the DAB+ system, they need a new, digital receiver.
Norway was the first EU country to implement the system in 2017. Apart from some local stations still transmitting on the FM frequencies, all other stations are on DAB+. The Norwegian switch-over started on 11 January and ended on 13 December 2017.