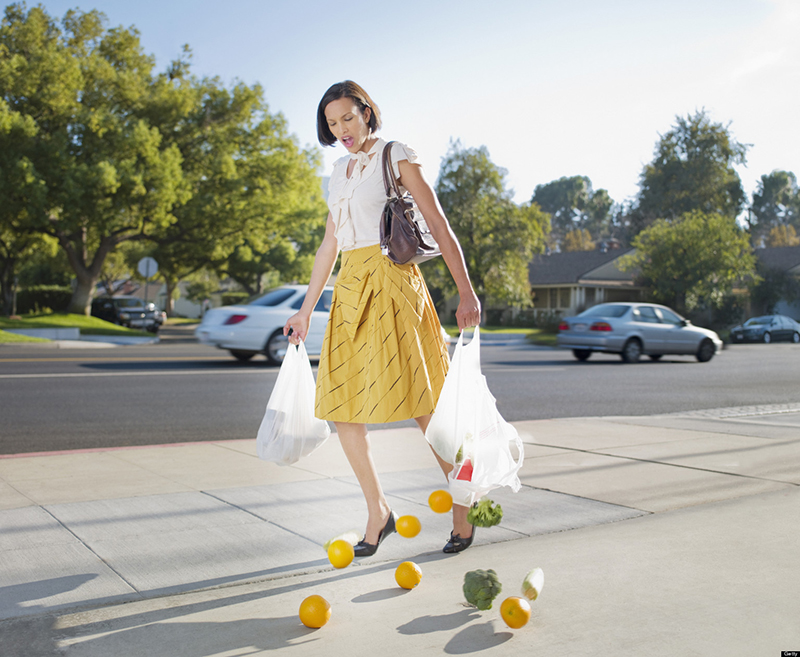 The Greek government has introduced an Eco tax of four cents for each plastic bag on Monday, in order reduce the use of poly-bags and tackle environmental issues as the world suffers from the pollution of non- biodegradable material.
Although announced months ago, the new measure seems to divide the Greek public. There are those who are convinced that the measure could have a positive environmental effect on the country, and those who are worried about its financial impact on their everyday life.
Greece has no culture of everyday paper bag usage and plastic bags are being used extensively not just for carrying groceries and shopping, but also for daily garbage disposal use.
According to a report by the Greek environment ministry, plastic bags are used twice as much as the average in Europe. Plastic bags make up half of the waste in Greece’s waters.
“The plastic bag must be removed from our habitual consumption. We seek to change the behavior of consumers so that they, as citizens, will understand the environmental consequences,” Alternate Minister of Environment and Energy Socrates Famellos said.
Athens aims to reduce the use of plastic bags per person by 75% by the end of 2020 and by 90% per person by 2025, according to the 2015 EU directives.