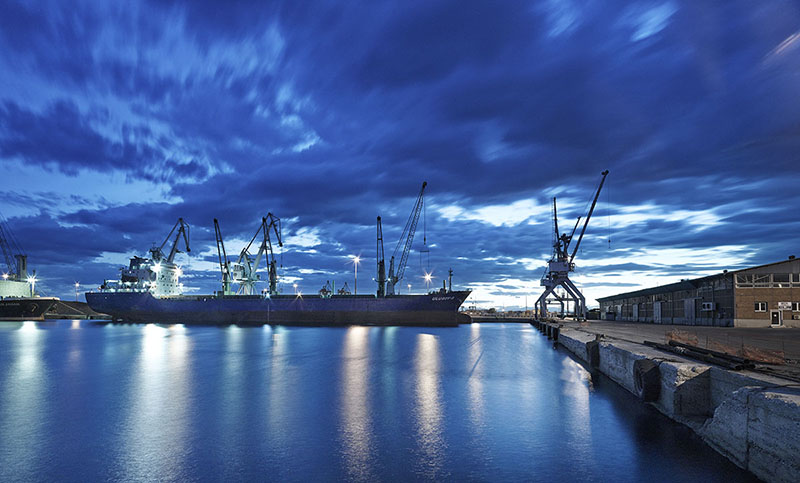 Although delayed for a few days, the announcement concerning the privatization of the Thessaloniki port came late on Thursday, by the country’s liquidation fund.
The Hellenic Republic Asset Development Fund has announced the sale of its 67% stake in Thessaloniki Port to Deutche Invest Equity Partners, Belterra Investments and CMA CGM’s ports division, Terminal Link.
The German-led joint venture – called South Europe Gateway Thessaloniki (SEGT) – beat out bids from International Container Terminal Services Inc. (ICTSI) and DP World to win the concession agreement.
HRADF had asked the bidders to improve their first-round offers in April, and SEGT’s proposal came out ahead.
The price of the shares acquisition was $275 million, and the contract requires a further $215 million investment in the port within the next seven years, along with concession revenues. In total, the agency estimates that the agreement is worth $1.3 billion.
“The exploitation of the Thessaloniki port along with the positive impact the successful conclusion of the exploitation agreement of Piraeus Port already has, form an axis of growth and development that crosses vertically our country, further enhancing the role of Greece as the European gateway to international companies for trade and cruise,” said HRADF chairman Aris Xenofos.