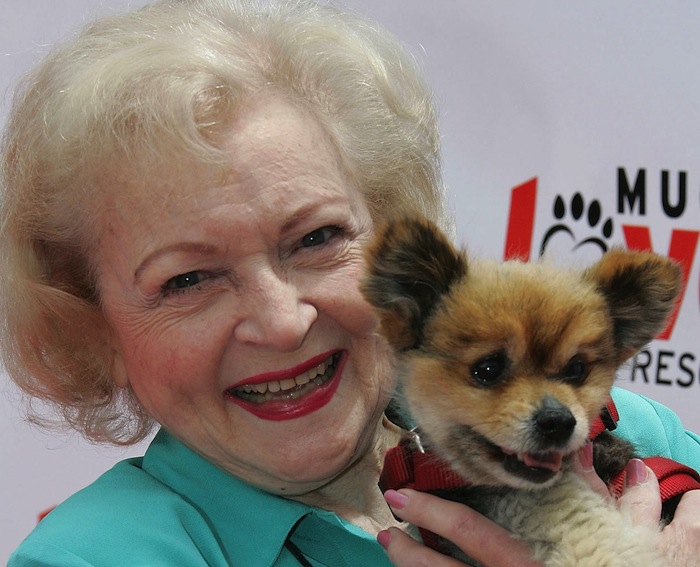 Betty White will be honored next year with a lifetime achievement award at the International Cinematographers Guild Publicists Awards, which will take place on March 2, at the Beverly Hilton in California.

The talented comedienne and actress has had a career over seven decades long in Hollywood, and rose to real prominence in the industry after her roles in “The Mary Tyler Moore Show” and “The Golden Girls”.

She continues to guest star on TV shows up to this day, with her most recent series regular role occurring on the “Hot in Cleveland” show, and is also active in her favorite causes, such as animal rights’ issues.

White released a statement regarding the award, exclaiming “it is such an honor to be recognized for a lifetime of doing what you love. I do not ever take it for granted.”

The national president of the International Cinematographers’ Guild, Steven Poster, added “Betty White is a joy and a national treasure. She brings a smile to the nation’s face”.