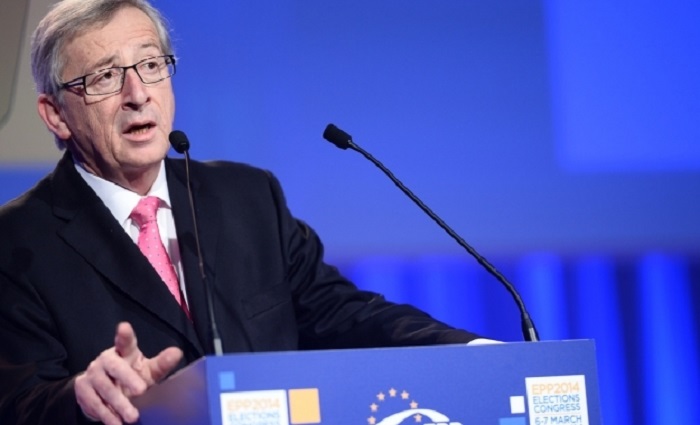 European Commission President Jean-Claude Juncker on Tuesday described Alexis Tsipras’ partner in government Panos Kammenos, as “extreme right”.
The reference to Kammenos was made in response to a question about the new coalition government in Austria, which includes the right-wing populist and xenophobic FPÖ party.
Juncker said that he can work with the new Austrian government, as he has been working with the extreme right coalition partner of Mr. Tsipras.
“This government has a clear pro-European stance – as I am working with the extreme right coalition partner with Mr. Tsipras, why are we making a whole thing out of Austria, when we like to be partially blind when it comes to other countries?” said Juncker.
Kammenos has in the past denied that his party the Independent Greeks are extreme right, arguing that he belongs to the centre-right.