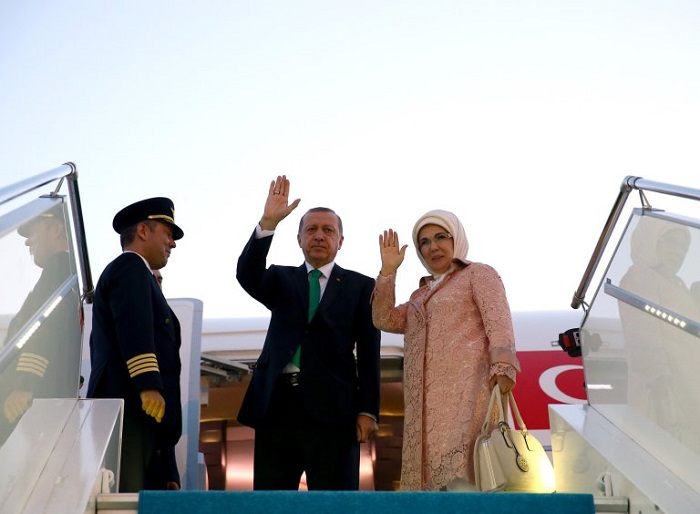 Emine Erdogan is expected to accompany her husband Recep Tayyip to Greece on Thursday for the first such official visit of the Turkish head of state in 65 years.

Her official program has not been revealed, but she is expected to visit the Acropolis museum and perhaps some other archaeological site.

Turkey’s first lady is known for promoting the values of the Ottoman Empire and Islamic principles. Her controversial views have frequently angered women’s organizations in the country.

In 2016, she famously praised harems for “preparing women for life”, in a speech in Ankara.

She said: “The harem was a school for members of the Ottoman dynasty, and an educational establishment for preparing women for life.”

Her comments came just a day after the president sparked protests in the country for saying “a woman is above all else a mother” in a speech delivered on International Women’s Day. 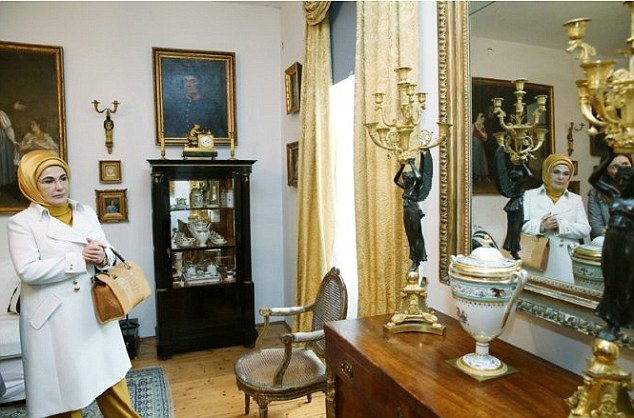 She has also actively supported important projects concerning the education of women and children.

She launched a country-wide campaign to resolve the issue of the girls who were not allowed to go to school by their families. Almost 300 thousand girls have been provided with education through the campaign “Come on Girls, Let’s Go to School”. 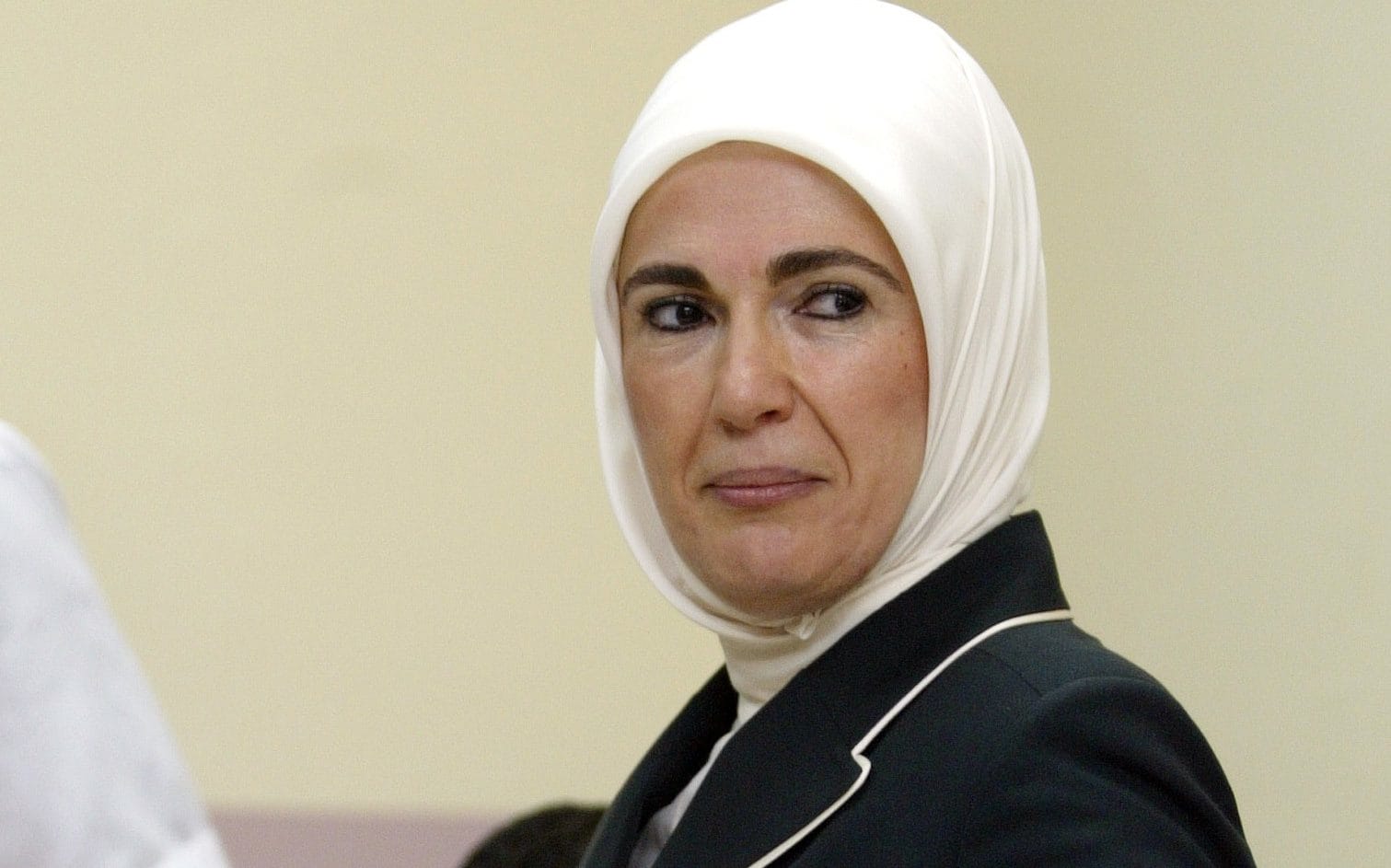 There is also another side to Emine. Press reports suggest that she enjoys the high life, dropping tens of thousands of euros on shopping trips in Europe and drinking white tea from the Rize region on the eastern Black Sea coast of Turkey, which sells about 1,500 euros per kilo.

Emine once closed an entire shopping mall in Brussels in 2015, so she would not be disturbed by others as she browsed the designer wares on show, and is said to have splurged almost 40,000 euros in just one trip to an antiques bazaar in Poland.