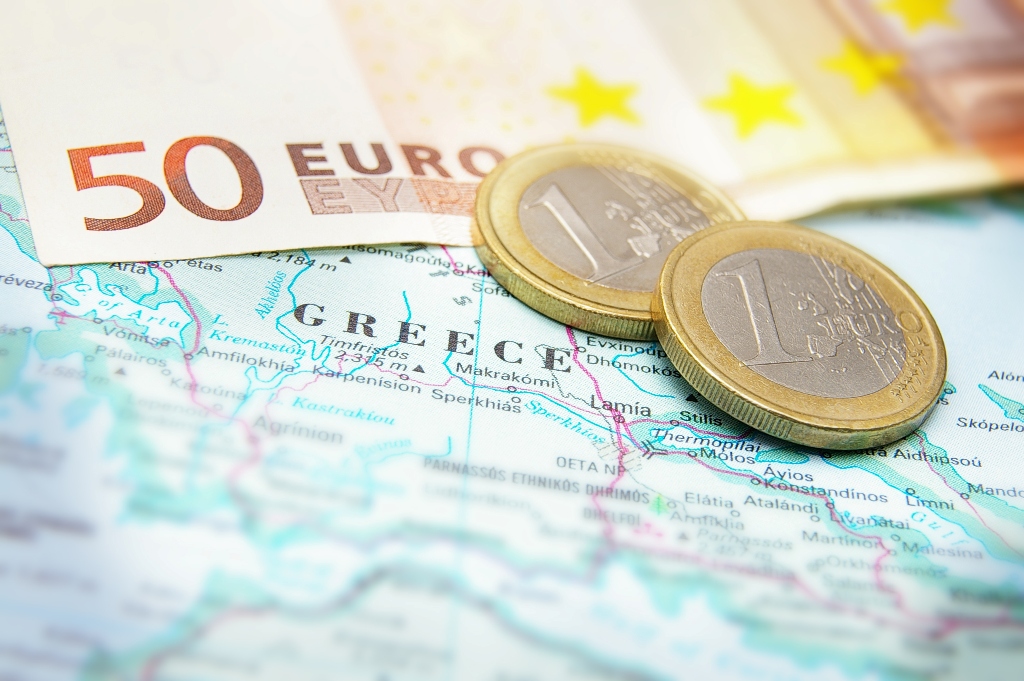 The new 10-year benchmark Greek bond yield fell below the 5.0 pct level on its debut in the market, for the first time since October 8, 2009, to pre-memorandum levels in the domestic electronic secondary bond market on Tuesday.
The new 10-year benchmark bond replaced the previous one after the successful completion of a bond swap programme.
The 10-year Greek bond yielded 4.84 pct, while the German bond yielded 0.32 pct with the yield spread between Greek and German bonds falling to 4.52 pct from 5.13 pct on Monday.
Turnover in the market jumped to 14 million euros, of which 8.0 million were buy orders and the remaining 6.0 million were sell orders.
In interbank markets, interest rates were mixed. The 12-month rate fell to -0.191 pct from -0.186 pct, the nine-month rate was -0.220 pct, the six-month rate rose to -0.271 pct from -0.274 pct, the three-month rate was -0.326 pct and the one-month rate was -0.367 pct.
(Source: AMNA)

Worst Heatwave in Decades Leads to Unbearable Conditions in Greece