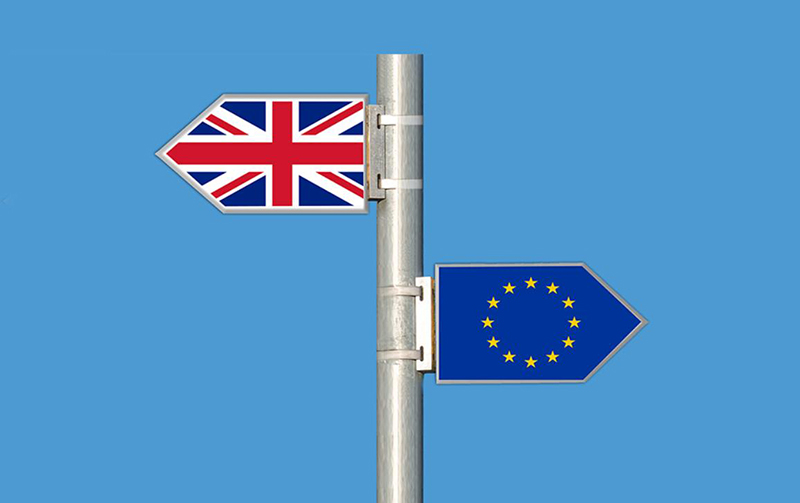 Fresh anger erupted over the £45 billion Brexit Bill as, according to reports, the cash could go towards funding free WiFi in Greek hotels.

The revelations has sparked fresh questions over why Britain has agreed to the EU’s demand to pour billions of pounds into Brussels’ coffers for years to come.

Tory MP and leading Brexiteer Peter Bone said the Government was ‘betraying the trust of the British people’ in agreeing to pay so much money.

He said voters who backed Brexit will want the cash to be spent on the “NHS, social care and defence, they would not want it given to the European Union.”

Fellow Conservative MP Jacob Rees-Mogg said there was “growing concern that Her Majesty’s Government seems in these negotiations to be dancing to the tune of the European Commission.”

The Brussels side has so far refused to kick start the next phase of negotiations until sufficient progress is made on the bill, EU citizens rights and the Irish border.

But the cash could go towards a string of highly controversial projects including plans to install free Wi-Fi in parks, squares, public buildings and Greek hotels costing £110million.