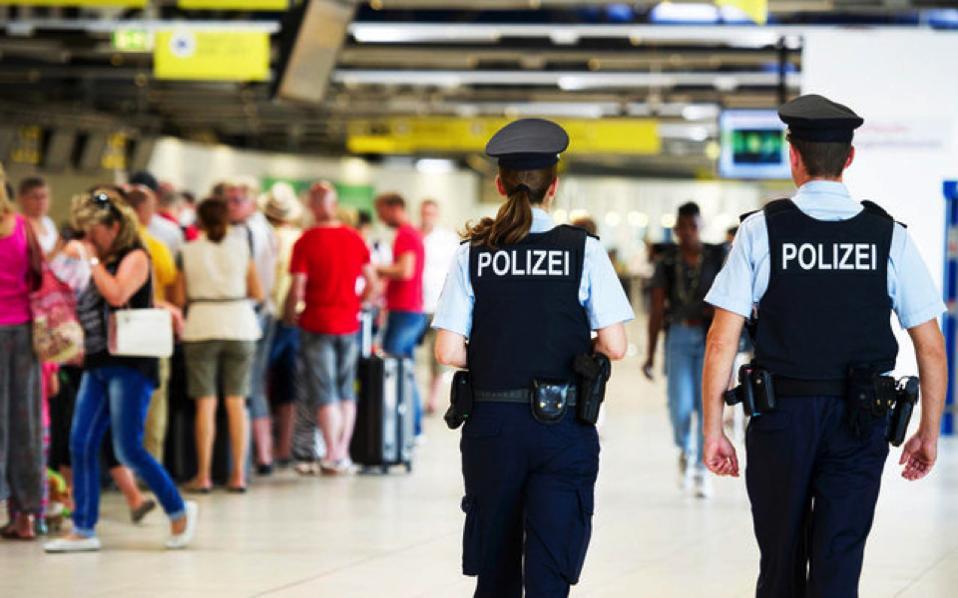 The European Commission on Thursday said it welcomed clarifications provided by Germany during a trilateral meeting at expert level regarding the controls conducted at German airports on flights arriving from Greece.

European Commission spokesperson for migration issues Natasha Bertaud said a constructive meeting was held on Wednesday evening, following a Commission initiative, with representatives from Greece, Germany and the Commission. The German side specified that, from now on, any controls conducted in German airports on flights arriving from Greece will take place at the gate within the Schengen area of the airport and the passengers will not be transferred to non-Schengen areas. Moreover, Germany pledged that controls will be limited to the identity and the validity of travel documents.

The Commission will now continue to work closely with both Germany and Greece, facilitating and encouraging the until now very good cooperation between them going forward, she added.

Germany was among six Schengen zone countries that notified the European Commission on November 12 of temporary internal border controls under the Schengen border code, which can include controls at land, sea and air borders, including specific controls on flights emanating from Greece under that code, Bertaud said.