German Experts: Growth in Eurozone and Greece Under Conditions 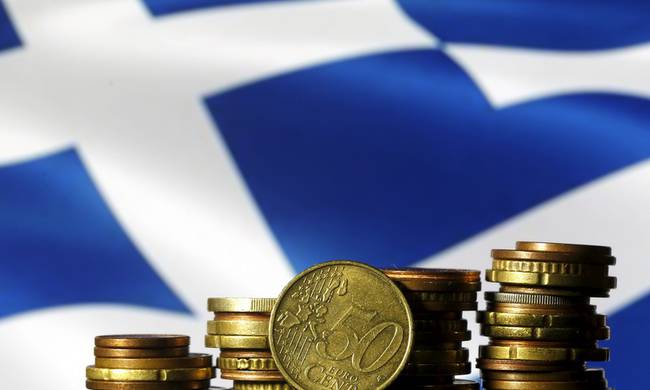 According to the annual report of the German Council of Economic Experts; there will be growth in the eurozone and in Greece, but only under conditions.
The 460-page report was presented to the German government and predicts a 2.0% growth in German economy this year and 2.2% in 2018. Similarly, the figures for growth in the eurozone are 2.3%, and 2.1%, respectively.
In regards to Greece, the German economy experts estimate that, in 2017 the GDP will increase by 0.9%, and by 2.0% in 2018; while at the same time it estimates that unemployment will reach 21.5%, and that in the following year it will drop to about 20%.
Economic growth in the euro area is mainly attributed to the loose monetary policy of the European Central Bank. The German experts, however, recommend the gradual ending of this policy, ie: the ECB’s buying state bonds of euro area Member States.
According to the report; one of the consequences of the economic rise in the eurozone is the substantial reduction of gaps in national production. In other words, actual GDP moves on the same level as the potential GDP.
The only exception is Greece, where the country’s production capacity is not fully exploited. National production gaps in 2017 will be at -7.6%.
Referring to unemployment in Greece, the survey estimates it will drop from 23.6% that it was last year to 21.5% this year; while in 2018 it will fall to 20.0%. New jobs in Greece are mainly due to growth in the tourism sector. However; it is debatable whether this upward trend will continue when other tourist destinations in the Mediterranean return to political stability.
Finally; the report finds a correlation between the unemployment rate and the implementation of structural reforms. Countries with high unemployment such as Greece have made more reform efforts than countries with low rates.