Tombs of Vergina: 40 Years Since Andronikos Unearthed the Macedonian Gems 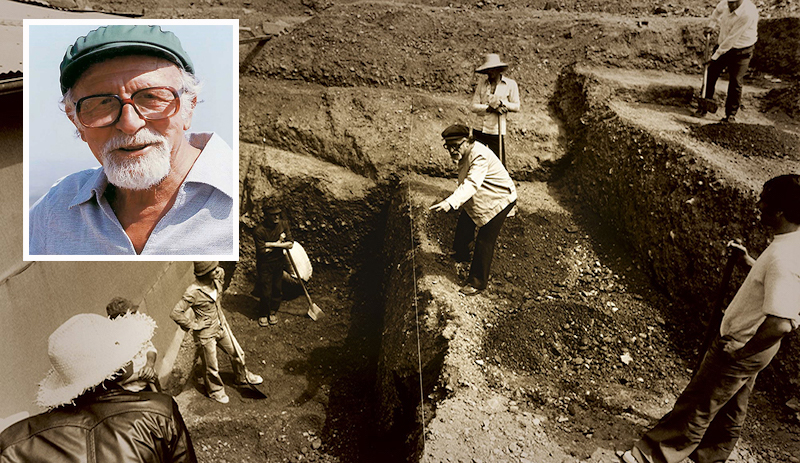 Forty years ago today, one of the most important archaeological discoveries in the world, and the definitive proof of Macedonia’s Greek origin, was announced by Greek archaeologist Manolis Andronikos.
On November 8, 1977, Andronikos discovered a pair of royal tombs from the fourth century BC which contained many objects of gold, silver, bronze, and iron, several wall frescoes, and two caskets of human bones, which he believed to be the remains of the parents of Alexander III, Philip II and his fourth wife Olympias. 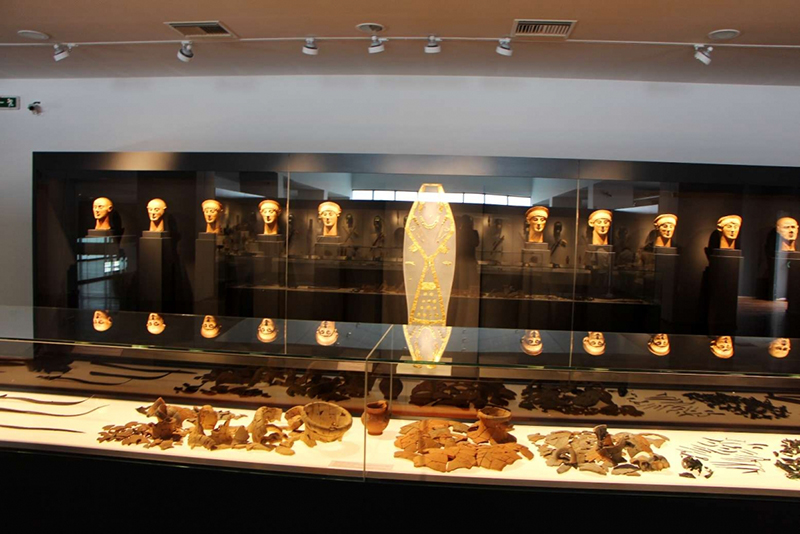 It was the crowning achievement of Dr. Andronicos’s career, in the village of Vergina, in northern Greece. He had been excavating there for 40 years, finding rich tombs and artifacts from ancient times.
Finally; 17 feet underground, he struck the largest tomb at the site and announced the discovery of the tomb of Philip II (382-336 B.C.). The Macedon King (Philip II); who conquered all of Greece, was the father of Alexander the Great. 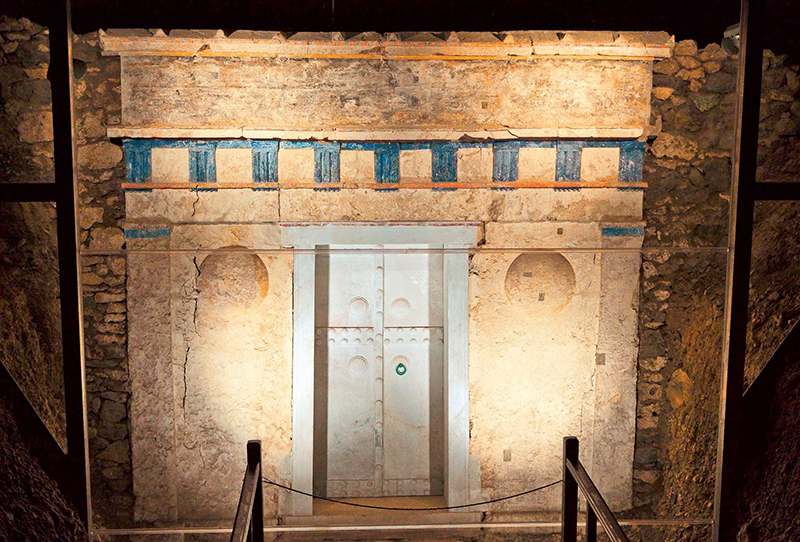 Dr. Andronicos; a professor of archeology at the University of Salonika, based his conclusion on ivory heads found on the tomb floor that resembled known portraits of Philip and Alexander.
Chemical dating placed the tomb between 350 and 320 B.C., and also no other Macedonian king was buried in northern Greece during that time. 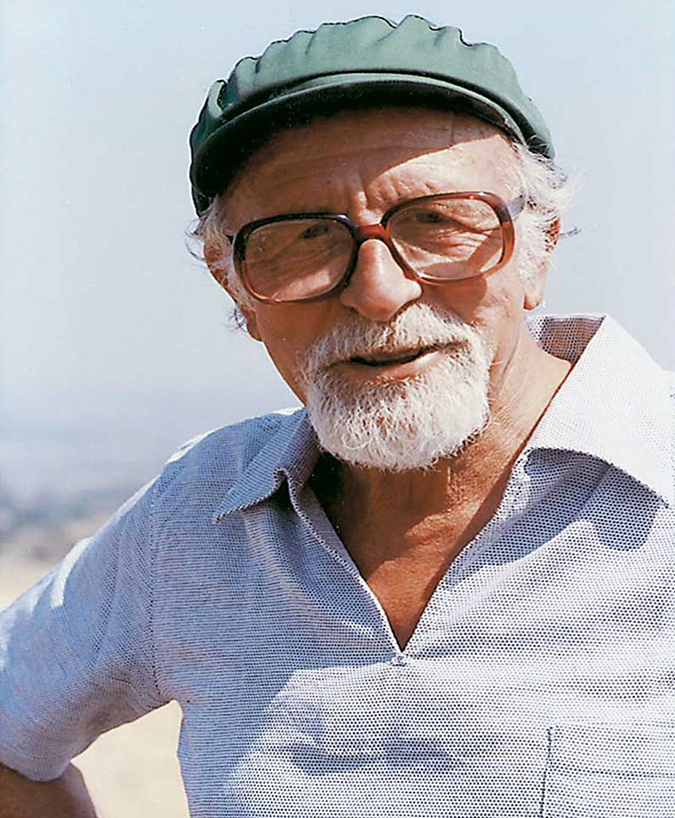 At the time the tomb was discovered, scholars said it was one of the most splendid and important archeological finds since World War II. They generally; though cautiously, accepted the evidence that associated the tomb with Philip.
Among the treasures of the tomb were the first complete paintings from the Hellenistic period, silver and gold ornaments and weapons and a marble sarcophagus containing a gold casket with bones believed to be those of Philip.
Dr. Andronicos said a smaller casket might have held the remains of Olympias; the first of Philip’s seven wives and the mother of Alexander. In his book, “Vergina: The Royal Tombs,” Dr. Andronicos says the discovery provided “new information about Macedonian Hellenism.” 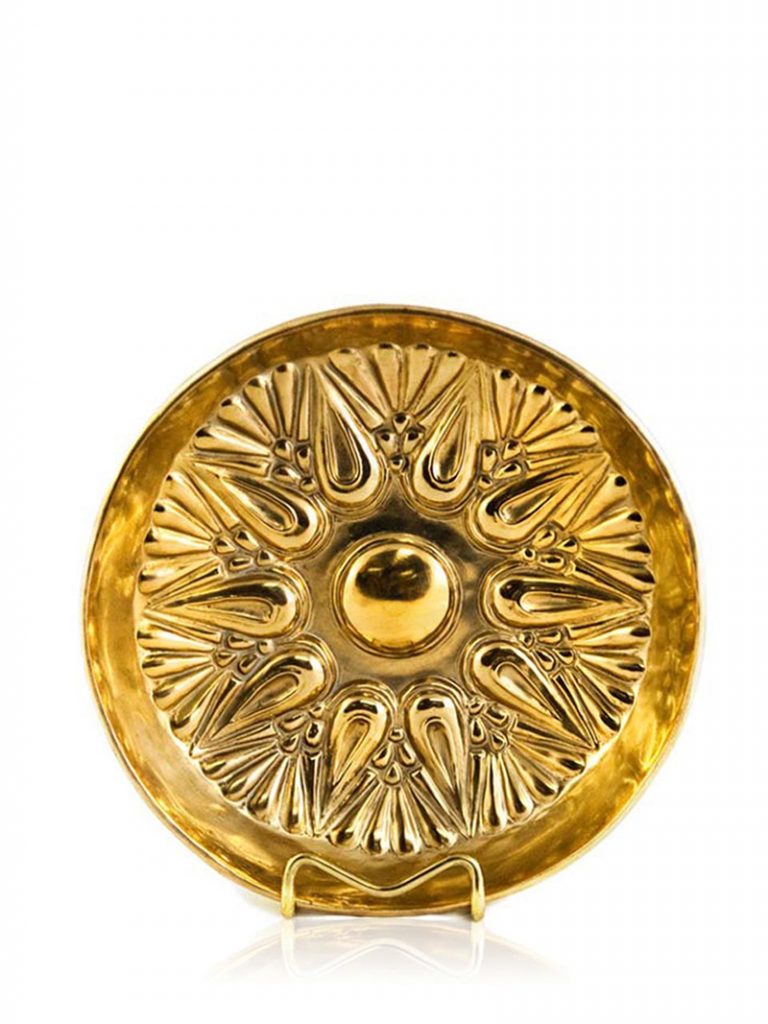 Previous knowledge had been based almost exclusively on Athenian literary sources. He noted that the view from Athens was often biased because Macedonia was a serious political rival.
The discovery appeared to confirm a previously disputed theory that Vergina and not Edessa; which is farther north, was the site of Aegae, the capital of ancient Macedonia.
Andronicos was born in Bursa, in northern Turkey, in 1919 and began studying classical archeology at the University of Salonika in the 1930’s, receiving his doctorate there in 1952. He spent two years of post-doctoral studies at Oxford University. 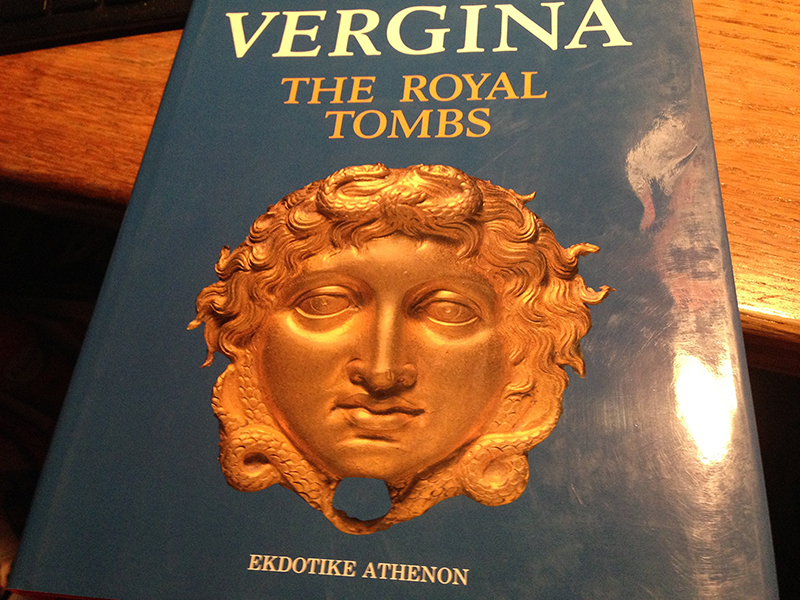 He first dug in Vergina in 1937 as a student assistant. But his work was interrupted by World War II and the Greek civil war in the late 1940’s.
He was a member of numerous scholarly societies; including the Archaeological Society of Athens; the German Archaeological Institute of Berlin and the Society for the Promotion of Hellenic Studies in London. 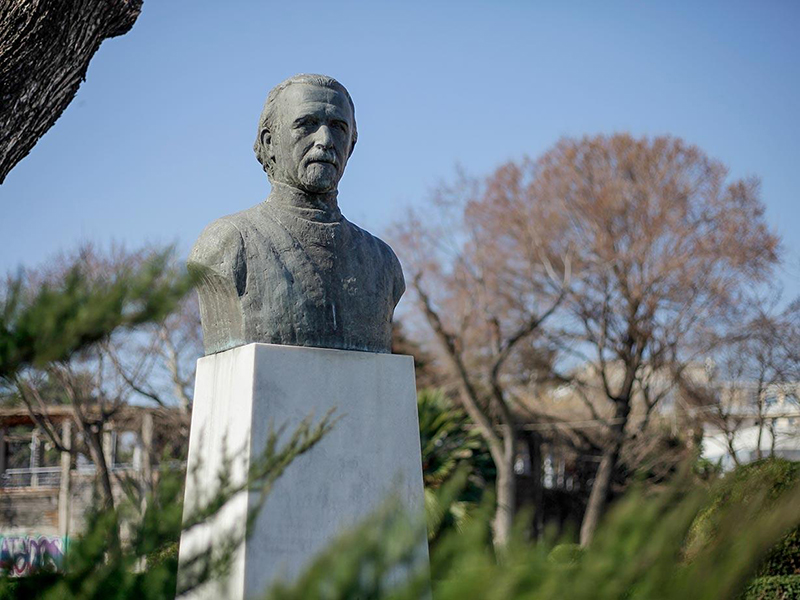 In 1982, Andronikos received the Olympia Prize from the Onassis Foundation. A few days before he died, he received Greece’s highest distinction; the Grand Cross of the Order of the Phoenix.
Andronikos died at the age of 73, on March 30, 1992 at a hospital in Thessaloniki, where he lived. He had liver cancer and had also suffered a stroke.