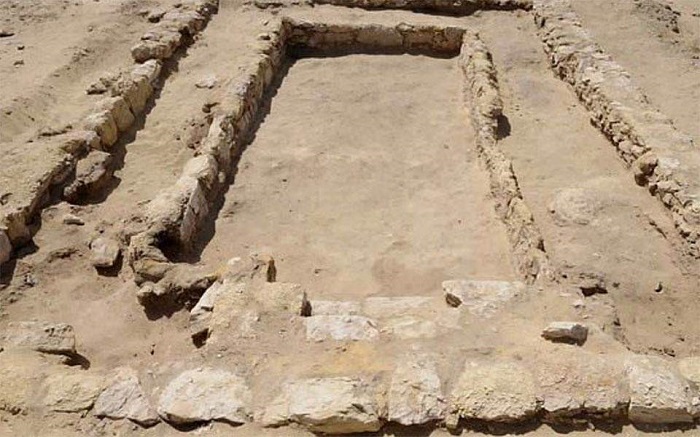 A joint Egyptian-German archeological team found in the middle of an oasis in the northwest of the country the first Hellenic gymnasium that is known to date in this part of the world.

The foundations of the installation were exposed in the oasis of Madinat Watfa where several excavations are underway by the team led by Professor Cornelia Romer, of the German Archaeological Institute, which bases its work on the certainty that the place was the seat of the Ancient city of Philoteris, founded by Ptolemy II in the third century BC in honor of his sister Philotera. 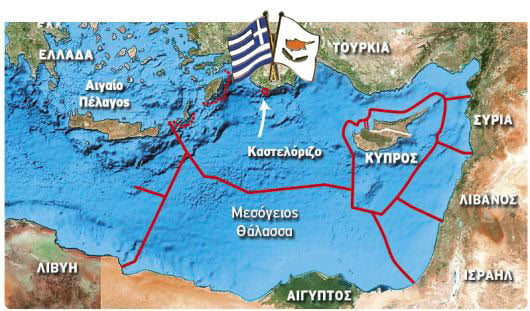 The excavations make it possible to determine that the gym had a long meeting room adorned with statues, a dining room, a patio and, in an adjoining building, a 200-meter-long race track, all surrounded by lush gardens that made it ideal for the learning of Hellenistic culture.

The Greek gymnasiums were one of the impacts of the conquest of Egypt by Alexander the Great, and in general, were built with funds provided by wealthy people and were dedicated to the learning of reading, writing, and philosophical debates.