TechNews
GreekReporter.com Greece The Electric Car Produced in Greece in the 70s (video)

The Electric Car Produced in Greece in the 70s (video) 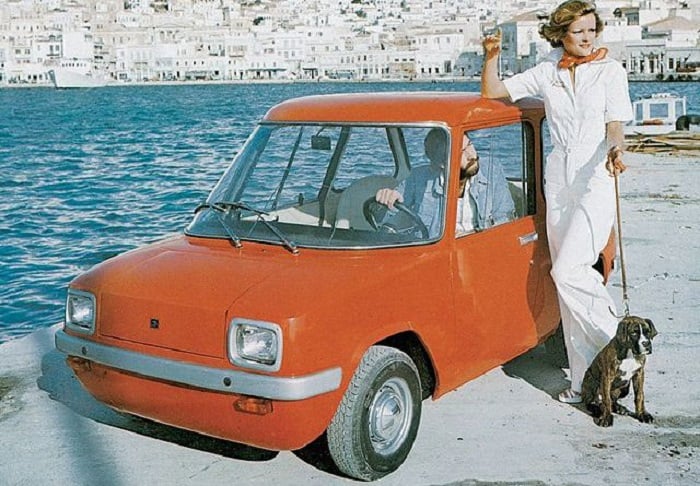 An electric car that was built on the Greek island of Syros in the 70s was one of the world’s first mass produced electric cars.
The Enfield 8000, built in Neorio, Syros, was the brainchild of the UK-based Greek millionaire Giannis Goulandris.
Goulandris had a business called Enfield Automotive which was based on the Isle of Wight.
He pioneered the design of the electric car way back in the 1960s, when the United Kingdom Electricity Council invited people in a competitive way to build an electric car. The Enfield 8000 was born from that idea.
The car had passed all the necessary tests for production in the United Kingdom and was on its way to being produced in the United States of America. 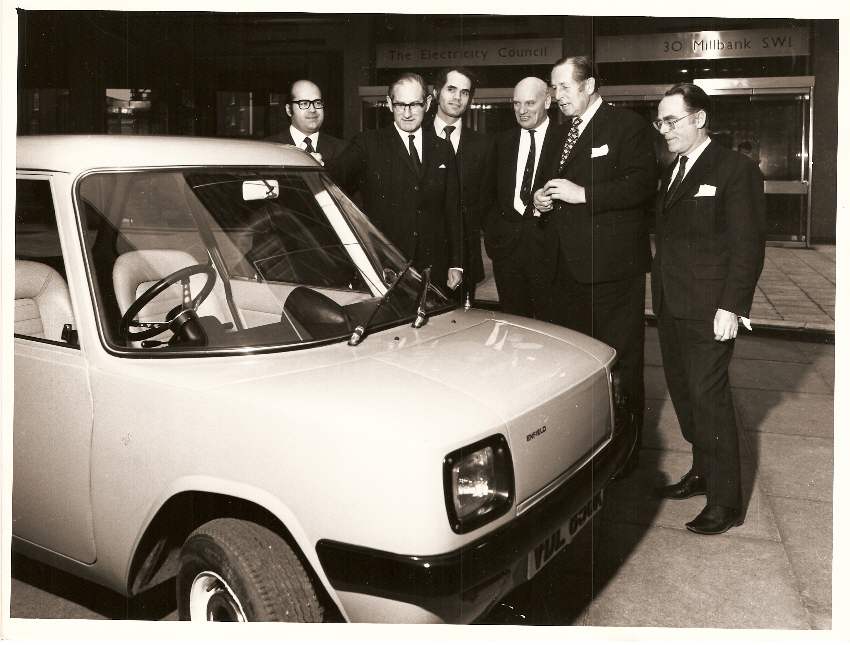 It is said that the then Governor of California Ronald Reagan sent a cargo plane to have three Enfield 8000’s transported to California in support of his Clean Air legislation.
However, it was never produced in the United States.
Even today, some of these vehicles are still advertised for sale in the UK. One is kept as an exhibit at the East Anglian Transport Museum at Carlton Colville in the UK. 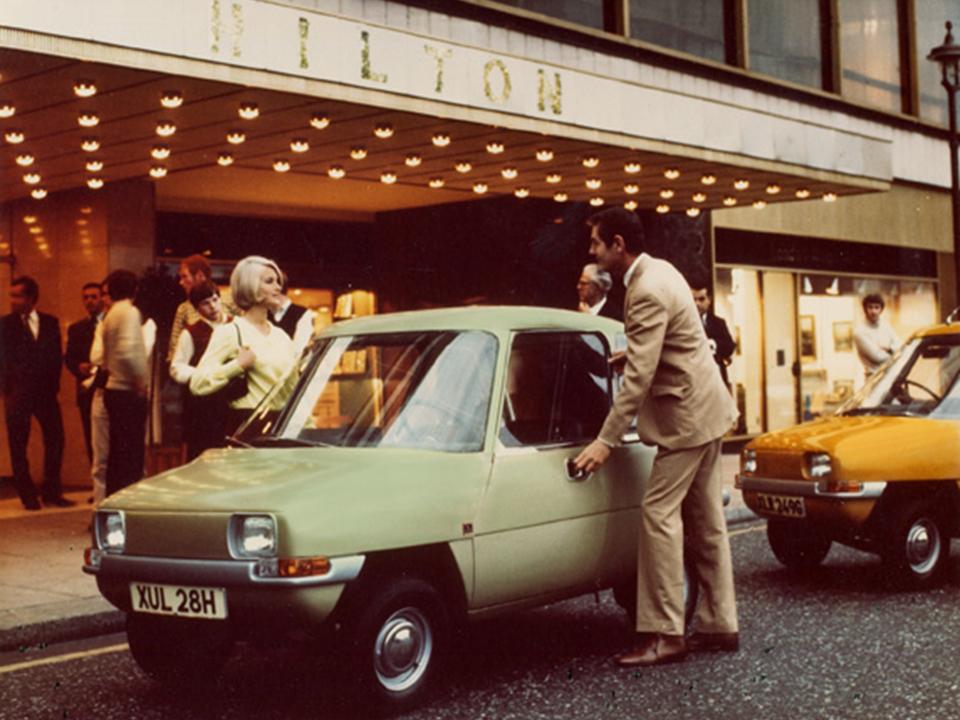 Its unique aerodynamics were based on designs made by another Greek man, Konstantine Adraktas, who was the Chairman and Managing Technical Director of Enfield.
The car was eventually produced in Greece after the company was incorporated into Neorion (also owned by Goulandris), and renamed Enfield-Neorion.
The car was considered to have great potential in the early seventies, a time when there was a global oil crisis.

Production ceased in 1977, because the tax categorisation issues with its electric power in Greece made it unprofitable.
Performance-wise, it wasn’t too sharp, says Mike Hicks, an automotive specialist.
It could do 0-30 mph in 12.5 seconds, its top speed was about 48 mph and its  battery range only allowed motorists to go fifty-odd miles— and at a slow speed at that!
However, this charming British couple seemed quite delighted with their Enfield 8000: