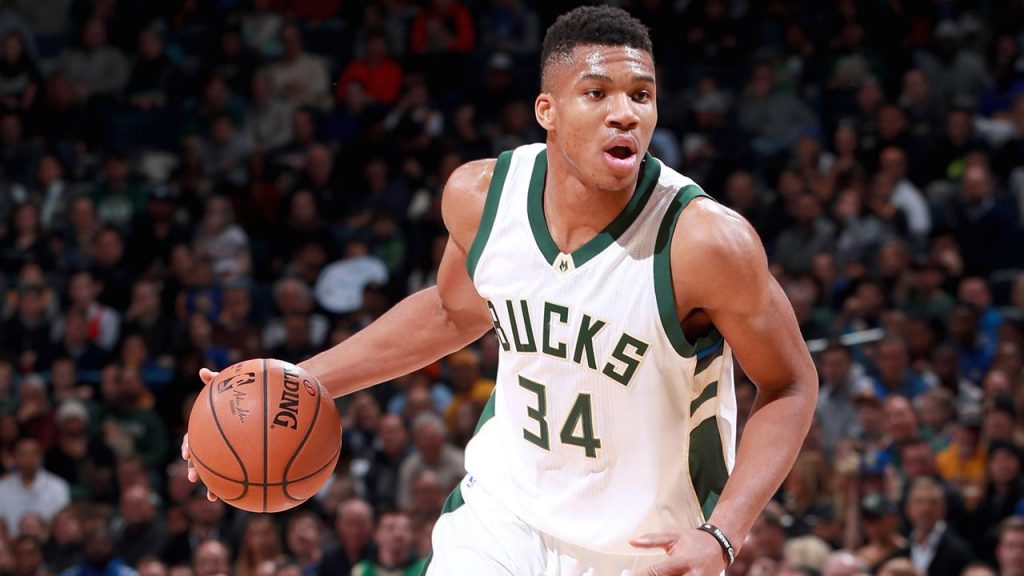 Praise keeps coming for the incredible achievements of Giannis Antetokounmpo, with The New York Times writing about his “unspeakable greatness” this time.

Only eight games in the NBA season and the press is already in the conversation for the Most Valuable Player Award this season. The player affectionately called the Greek Freak averages 31.3 points, 10.6 rebounds and 5.1 assists in eight games, numbers no player in league history had ever hit in unison.

The New York Times piece quotes former Milwaukee Buck NBA All-Star Michael Redd saying: “The numbers he’s getting right now are almost on accident. Once he learns how to play play — unstoppable. It’s almost like he’s from another planet.”

The newspaper puts Antetokounmpo in comparison with Magic Johnson and LeBron James, quite an achievement for a 22-year-old basketball player who wasn’t even born in NBA land.

The legendary Kobe Bryant, retired now, had seen enough coming into training camp when he challenged Antetokounmpo via Twitter in late August to make a bid for the league’s Most Valuable Player Award.