German Magazine: The "Working Poor" of Greece Earn €376 a Month 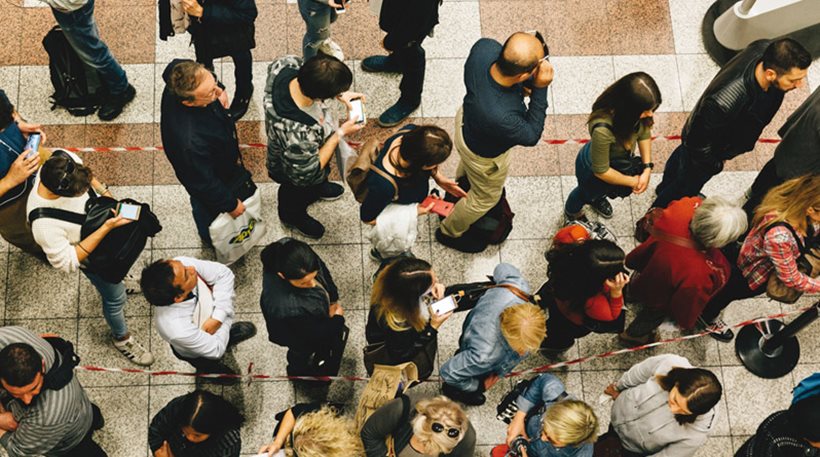 Unemployment in Greece is more than double the EU average and about one-third of the country’s workforce earn an average of 376 euros per month, Spiegel magazine says.
The report on the online version of the German magazine calls Greece’s underpaid employed “the working poor”. They are mostly young, talented and many of them with university degrees. However, their wages are barely enough to put bread on the table, let alone pay rent and bills.
The writer of the report spoke to three of the young “working poor”. To Stella Antoniou, a 24-year-old bartender with studies in languages ​​and literature, Giorgos Georgiades, 27, an English teacher working 25 hours a week, but with 15 hours pay and Markos Karydis, 30, working in a fast food restaurant, studying physical education.
The reporter says that 1/3 of the employees in the private sector earn so little that they barely get by. They are over half a million. For their work, they get less than 376 euros a month or 60 percent less than the average salary.
The article also compares the cost of living in Berlin and Athens. “For example, in Berlin the prices for daily consumption are only 14.5% higher than in Athens, despite the fact that in the German capital the purchasing power is 117% higher”.
The writer attributes the low wages to the relaxation of the labor legislation imposed by Greece’s creditors, as the result of the economic crisis.
“Relaxation (in labor laws) had just the opposite effect of than intended,” the reporter points out. “Legislators lowered the minimum wage threshold to 586 euros and at the same time allowed employers to offer lower wages when the job seeker is under 25. The thinking behind the change in legislation was to combat youth unemployment, which stood at 47% in 2016.”
According to the report, there is a whole generation of young Greeks who will accept anything the employer asks with the thinking that if they don’t do it, someone else will. So they accept a job regardless of terms. Because, the report concludes, “a poorly paying job is always preferable to unemployment.”

The Astonishing Story of the First Female Greek Immigrant to Australia