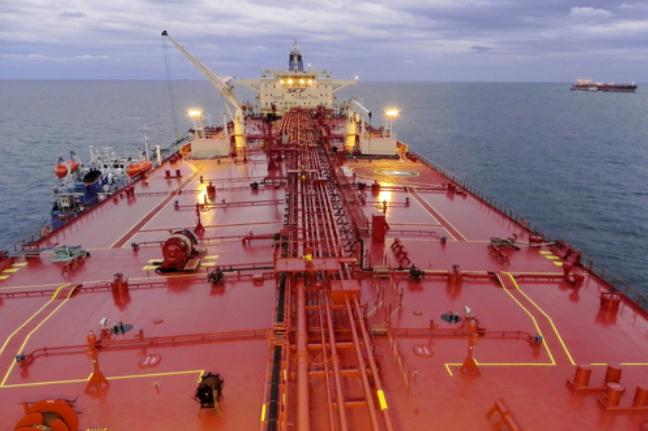 Greece’s control of international waters in regards to tanker ships is growing, as the largest fleet globally has also shown the greatest expansion rate in 2017.
According to a Kathimerini newspaper report, sales data of new and used liquid cargo ships show that the Greek-owned fleet has grown at an extremely fast rate, over the past six years. This reinforces Greece’s domination in global shipping with at least one in four tankers in service (in terms of tonnage) being Greek.
At the same time, the Greek tanker fleet is modernizing and its age average is significantly dropping below the global average. The estimated value of the Greek fleet, consisting of a total of 1,513 tankers (1,389 active and 124 under construction), is estimated at 35.3 billion dollars.
This year 70 new and 62 used tankers have been added to the Greek-owned fleet, and 19 more are expected to be delivered by the end of 2017. With 23 Greek ships sold and 20 scrapped, a total 108 tankers will be added to the Greek fleet, marking the largest expansion in six years.
The Greek-owned fleet in general, cargo ships and tankers, remained internationally dominant in 2017. According to the IHS Maritime & Trade / World Shipping Encyclopaedia databases; in January there were 4,585 Greek vessels over 1,000 GT, with a deadweight capacity of 342.75 million tonnes, representing 19.19% of the world’s deadweight fleet, and 48.29% of the European Union fleet.
In particular, the Greek-owned fleet controlled 27.76% of the world fleet of tankers in terms of tonnage, 21.53% of the world’s dry bulk cargo fleet and 15.94% of the global fleet of chemical and petroleum products, the report concludes.