Greece to Play Against Croatia in 2018 FIFA World Cup Playoffs 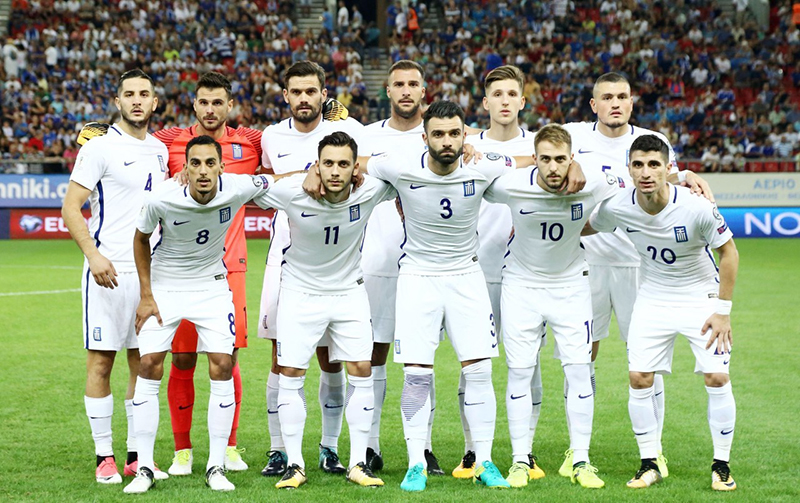 It was neither the best, nor the worst scenario for Greece in the FIFA 2018 World Cup playoffs draw in Zurich. The Greek national team avoided football powerhouse Italy, but were drawn to play against their favourites, Croatia.
The first leg of the Greece v. Croatia duel for the World Cup will take place in Zagreb between November 9 and 11, and the second leg will take place at Karaiskaki stadium, in Piraeus, between November 12 and 14.
Four nations will emerge from the ties to join France, Portugal, Germany, Serbia, Poland, England, Spain, Belgium, Iceland and host Russia, as the 14 European representatives at the tournament.
Italy; who last failed to qualify for the World Cup in 1958, will play the second leg at home in the most eye-catching of the four ties. 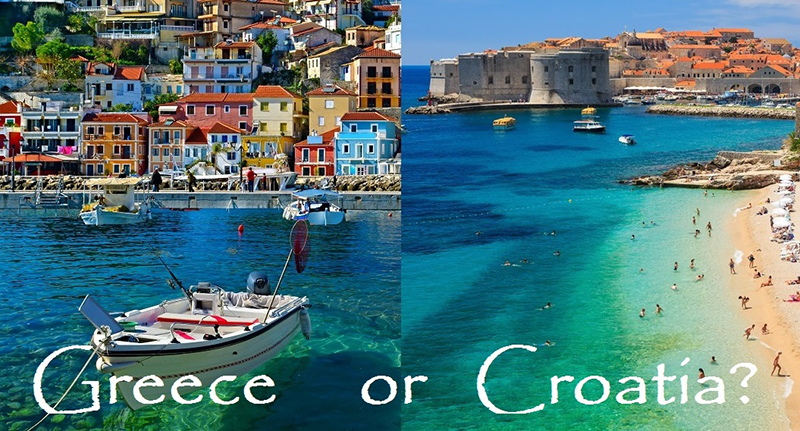 Switzerland; who despite winning 9 out of 10 games, finished second in their qualifying group. They were drawn to play against Northern Ireland; who last qualified in 1986.
The fourth tie pits Ireland against Denmark; who host the first match. Republic of Ireland faces the lowest-ranked of the seeded teams in Denmark; who lost out to Poland in its qualifying group.
Historically-wise, Greece has three previous World Cup appearances: 1994, 2010 and 2014. Their best performance came at Brazil 2014, where they reached up to Round 16.
In playoffs history, Greece lost the first of their three play-offs to Hungary in the qualifiers for France in 1938, but beat Ukraine 1-0 on aggregate on the road to South Africa 2010 and Romania 4-2 en route to Brazil 2014.