TechNews
GreekReporter.com Greece About 480,000 Greek Children will be Obese or Overweight by 2025 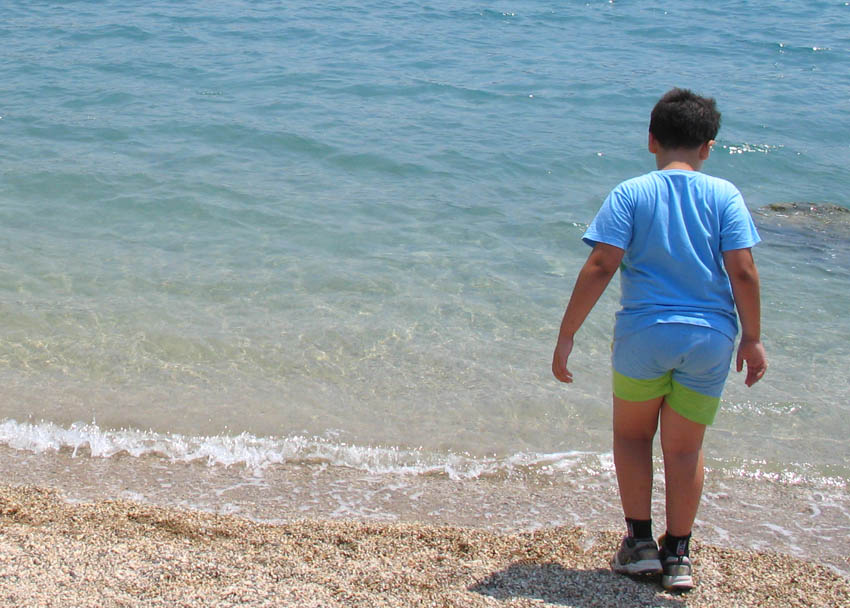 Obesity rates in Greece and around the world are rising and scientists estimate that by 2025, 480,000 Greek school-age children will be obese or overweight.
The Hellenic Association for the Study of Obesity, Metabolism and Eating Disorders (EPAMEDI) warns Greek society to “Treat obesity today to avoid the consequences later”, in a message just ahead of World Obesity Day (11/10).
Obesity is a chronic multifactorial disease, but also one of the major predisposing factors for many other serious illnesses, such as Type 2 diabetes mellitus, hypertension, hyperlipidemia, fatty liver, cardiovascular diseases, and various other pathological conditions such as Insulin Resistance, Coagulation Disorders, Endothelium Disorders, etc.
The aforementioned diseases are expected to affect up to 120,000 school-age children by 2025, including 23,000 children with Type 2 diabetes mellitus, 39,000 hypertensive children and 55,000 children with fatty liver disease, in Greece.
In addition, these conditions will also affect about 50 million school-age children globally, including 27 million with hypertension, 38 million with fatty liver disease, 12 million with impaired glucose tolerance and 4 million with Type 2 diabetes mellitus, a disease which usually occurs in older age groups.
EPAMEDI and the World Federation of Obesity (WOF) warn that if current obesity trends continue with the global consumption of sucrose beverages, poor living conditions of more than 50% of the world’s urban population, and lack of adequate physical activity for 80% of young people aged 11-17, 2.7 billion adults will be overweight or obese by 2025, worldwide.
Also, by 2025, 268 million school-age children (aged 5 to 18) around the world will be overweight while 91 million will be obese. Respectively, the figures in Greece are alarming, as data shows that by 2025, 480,000 school-age children will be overweight or obese.
It should be noted that in 2010, over 218 million overweight children were recorded worldwide.