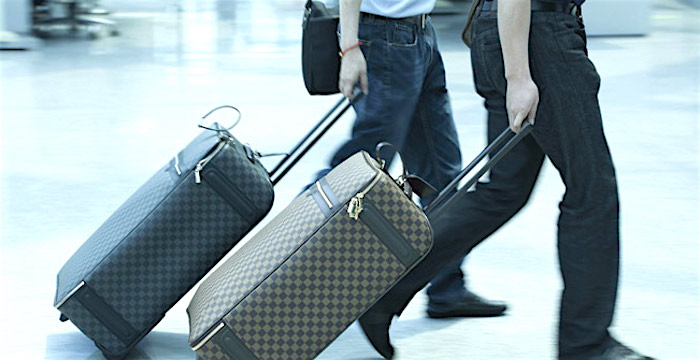 The promise of Prime Minister Alexis Tsipras that his administration would stop Greece’s brain drain by offering jobs in the public sector to university graduates, goes to deaf ears as those who have left Greece are not interested in returning to work as civil servants.
According to BrainGain’s online survey with the participation of young Greeks who live and work abroad, in the question, “Would you return to Greece for a job in the public sector?”, 71.66% of respondents were negative to the idea.
When asked why they would not return to Greece to work as civil servants, 33.15 percent said because of lack of meritocracy, 24.43 said the salary would not be sufficient for a good standard of living, 19.26 percent replied they do not like to return to Greece, 18.62 percent said they would not advance in their career in Greece, and 4.54 percent said they would not work in their field if they return.
When asked what would be the incentive to return, 51.16 percent said they would like to see their work evaluated and their performance to be the key to their advancement, while 40.83 percent would like to see salaries being higher than the actual ones in the public sector.