TechNews
GreekReporter.com Greece On this Day in 1955: Greeks Targeted at the Istanbul Pogrom (photos)

On this Day in 1955: Greeks Targeted at the Istanbul Pogrom (photos) 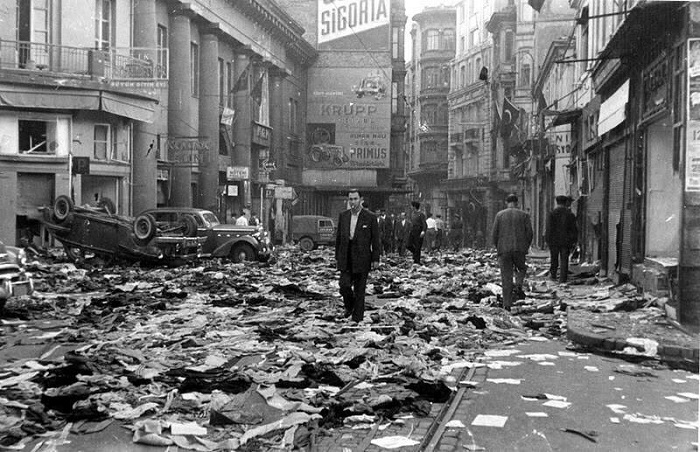 52 years ago the Greek minority in Istanbul was targeted in a crisis carefully fabricated by the Turkish Security Service.
In what had been described as Turkey’s Kristallnacht, riots that lasted two days on September 6 and 7 targeted the Greek and Armenian communities. 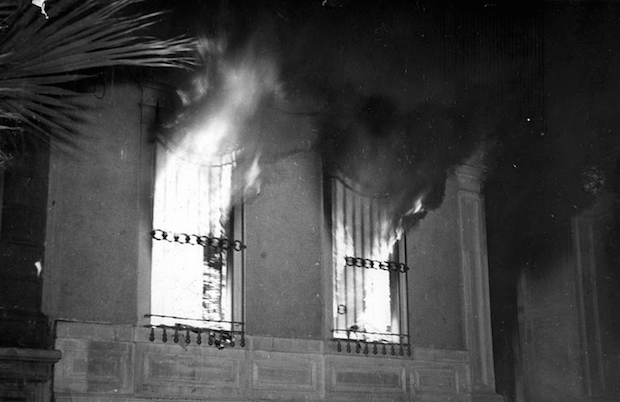 The riots were triggered by the false news that the Turkish consulate in Thessaloniki, in northern Greece—the house where Mustafa Kemal Atatürk had been born in 1881—had been bombed the day before. 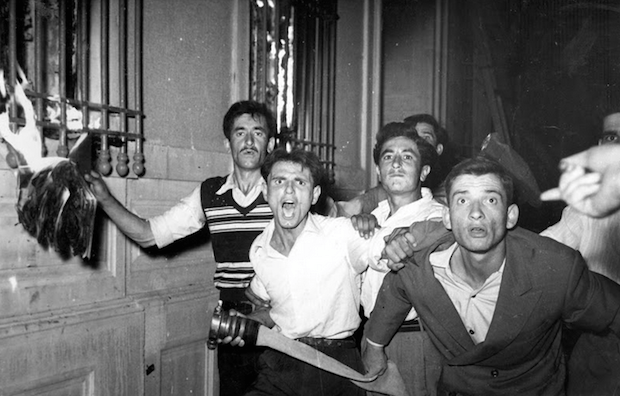 A bomb planted by a Turkish usher at the consulate, who was later arrested and confessed, incited the events. The Turkish press, conveying the news in Turkey, was silent about the arrest and instead insinuated that Greeks had set off the bomb. 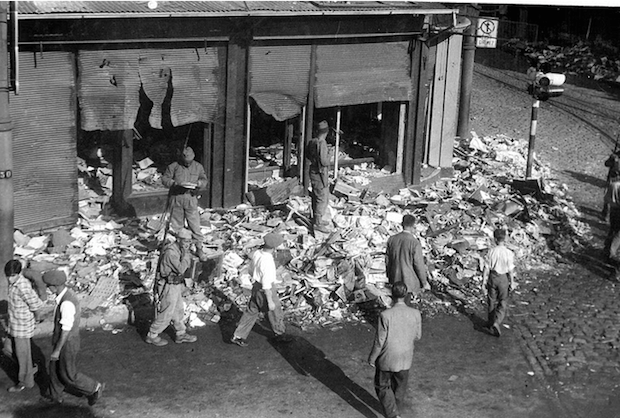 A Turkish mob, most of which had been trucked into the city in advance, assaulted Istanbul’s Greek community for nine hours. Although the mob did not explicitly call for Greeks to be killed, over a dozen people died during or after the attacks as a result of beatings and arson. Armenians were also harmed. 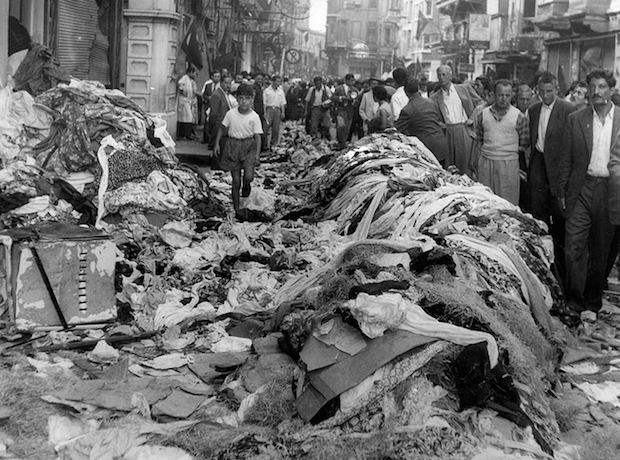 The police remained mostly inactive, and the violence continued until the government declared martial law in İstanbul and called in the army to put down the riots. 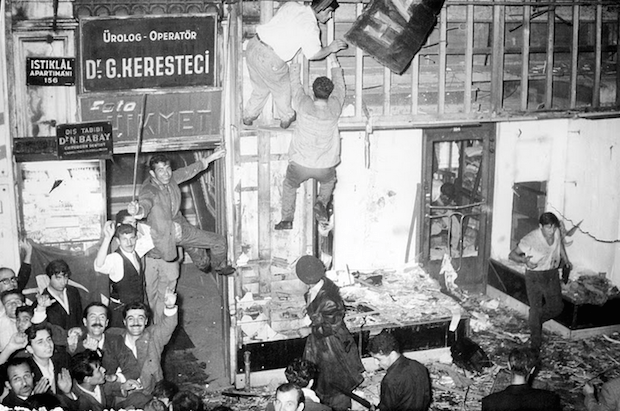 The pogrom greatly accelerated emigration of ethnic Greeks from Turkey, and the Istanbul region in particular. The Greek population of Turkey declined from 119,822 people in 1927, to about 7,000 in 1978. 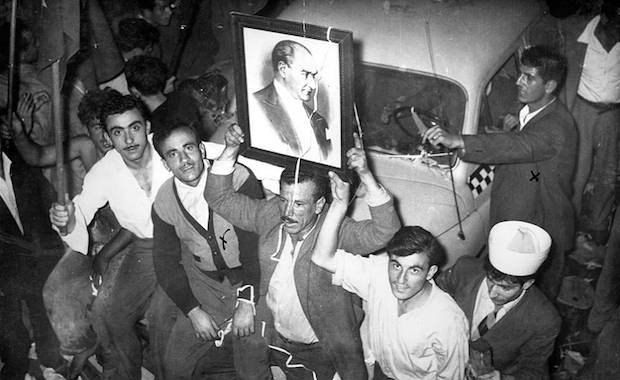 Greece started the the free distribution of Covid-19 self-tests by pharmacies, exclusively to high school students aged 16-18 and teachers.
Greece