More than 600 Migrants Arrived in Greece Since Friday 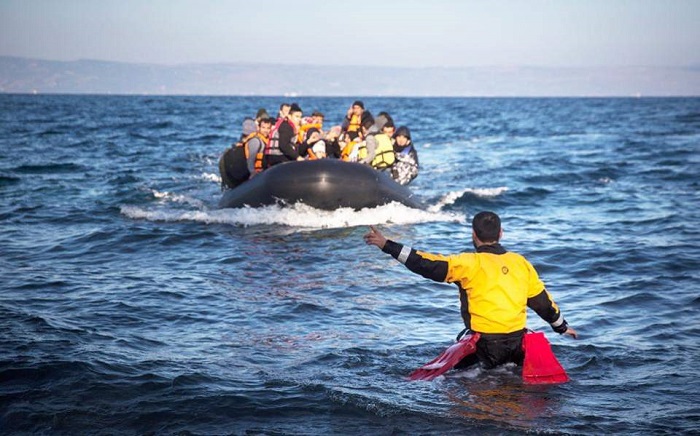 A significant increase in the number of migrants and refugees that arrived in the northern Aegean islands from Friday to Monday morning was recorded by the Greek authorities.
According to police figures, a total of 493 people arrived till Monday morning, of which 305 on Lesvos, 29 on Chios and 159 on Samos.
In the morning of Monday, September 4 another 149 people arrived, 90 of them on Lesvos, 13 on Chios and 46 on Samos.
All asylum seekers have been transferred to reception centers.
Conditions remain harsh in most of Greece’s reception centers, and there have been some riots by migrants frustrated at bureaucratic delays.
The influx to Greece subsided last year after Turkey agreed to help the EU intercept the migrant boats.
However, recent arrivals suggest that the inflow maybe gathering pace again.