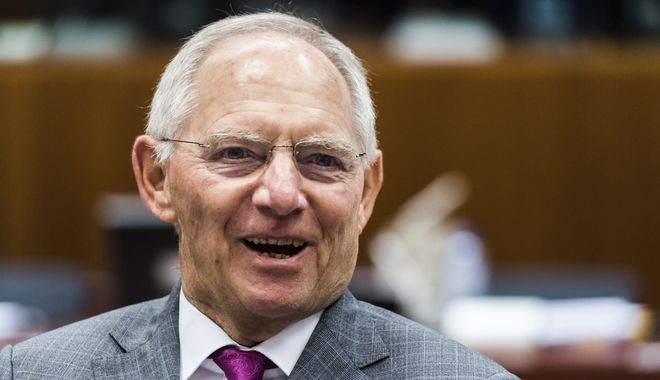 German Finance Minister Wolfgang Schaeuble has reportedly claimed credit for pushing Greece to adopt much-needed structural reforms.
“One day, [the Greeks] will erect a monument in my honor,” Schaeuble was quoted by Handelsblatt newspaper as saying during an election rally in Germany.
It is not clear whether the German minister was being humorous in his statement, or not.
According to the German newspaper report, “The Christian Democrat politician is convinced that Greece will never succeed without reforms.”

The health of Greek convicted terrorist Dimitris Koufontinas has swiftly deteriorated lately, it was made public on Saturday evening.
Economy