Items Recovered from Wreck of Elgin’s Ship off Kythira 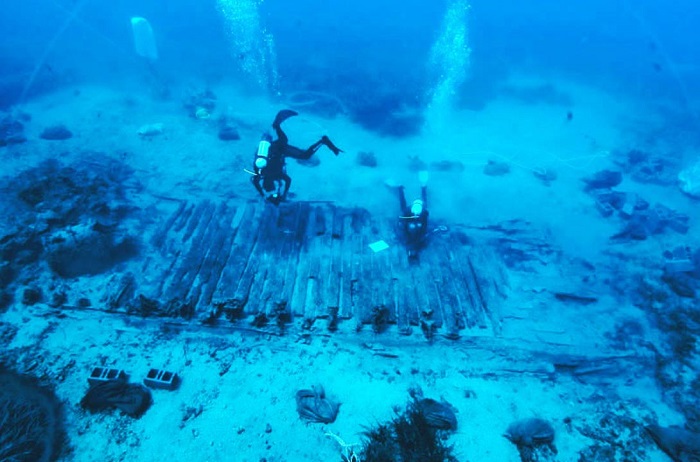 Chess pawns, combs and a toothbrush are some of the new findings brought to light by the underwater excavation of the wreck of the ship “Mentor” that sank off the island of Kythira in 1802.
The excavation that continues for the fifth year by the Greek Ephorate of Old Antiquities, was conducted from July 8 to 27. 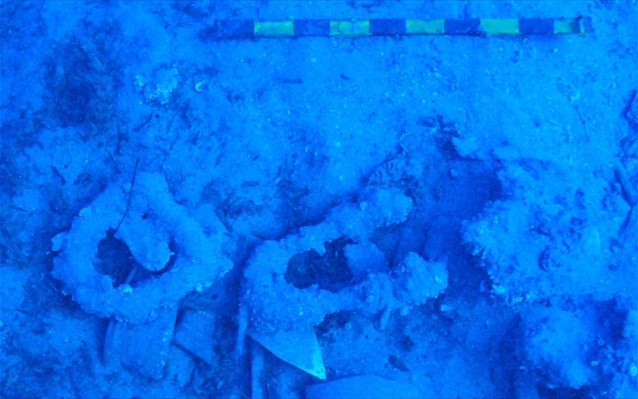 Among other findings are pieces of furniture, coins and other personal possessions of the crew. Also pieces of a pulley, ropes and other metal objects from one of the ship’s masts. 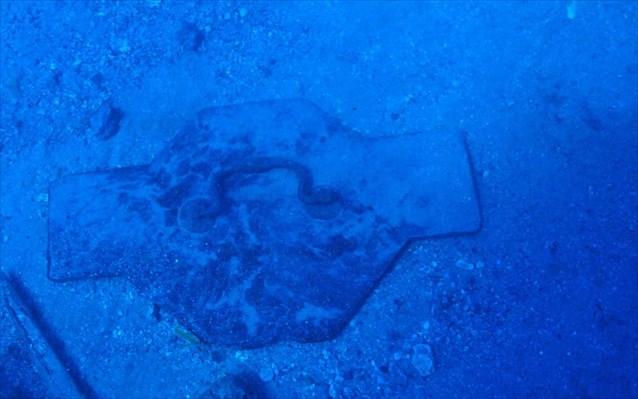 The ship, which was carrying antiquities plundered from the Parthenon by British diplomat Lord Elgin, was bound for England via Malta but sank at the entrance of the port of Avlemona southwest Kythera. 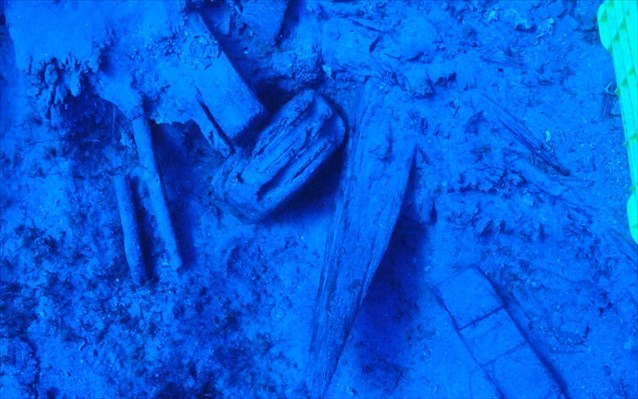 In earlier excavations several objects were recovered from those that the 10 male crew would have used, including different types of cookware, glass, ceramic and porcelain, bottles, decorative items, which were apparently at the officers’ accommodation, coins of the period, two weapons like pistols, the decoration of a butt shot, bullets of different calibers three, stone lighters for arms, a small cannon shell, and navigation equipment, a small compass hand with gold chain and a compass on board.
Among the most significant items recovered were two ancient silver coins and a bronze coin, discovered between the ballast stones.
The results of this research are particularly interesting and encouraging, because this ship was intrinsically linked with the Parthenon sculptures removed by Lord Elgin’s team in Athens, and the objects recovered from the wreck are indicators of the welfare of seafarer merchant ships in a turbulent historical period of the Eastern Mediterranean.