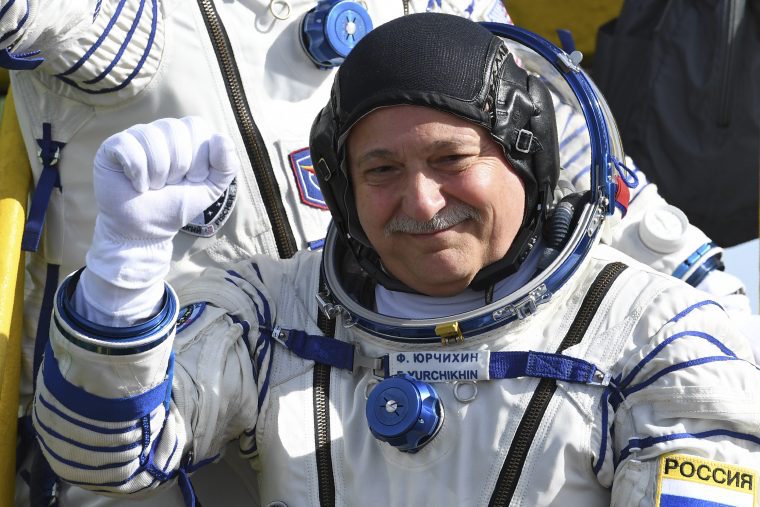 Russian cosmonaut of Pontian Greek descent Fyodor Nikolayevich Yurchikhin Grammatikopoulos will make a six-hour walk outside the ISS space station where he has been since April.

NASA TV will broadcast live the cosmonaut’s trip. The broadcast is scheduled to start at 17:00 (Athens time) on Thursday 17 August.

He will be accompanied by a younger Russian cosmonaut Sergey Ryazansky.

Yurchikhin was one of five cosmonauts selected to raise the Russian flag at the Sochi 2014 Winter Olympics opening ceremony.
(Source: ANA-MPA)

Turkey announced on Monday that it will conduct a large-scale naval exercises in the Mediterranean and the Aegean Sea between February 25 and March 7.
Charity

The Penelopean Daycare in Athens has taken care of some of the most disadvantaged children in the Greek capital for decades.
Greece