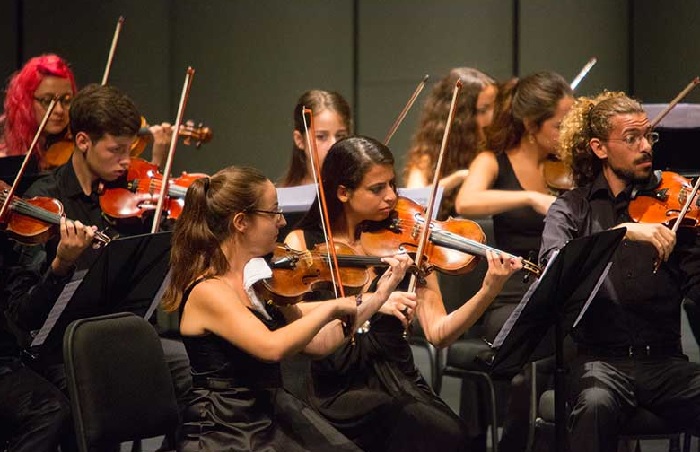 The Greek-Turkish Youth Orchestra (GTYO), of about 60 young musicians, celebrates its 10th anniversary by touring Greece in September.
The orchestra, formed by equal number of Greek and Turkish members, will perform in four concerts in Rhodes, Crete, Athens and Elefsina.
On this year’s tour, the orchestra will be led by the upcoming conductor Zoe Zeniodi, who is the first Greek conductor in the 10 years of the institution.
Zeniodi is a critically acclaimed female conductor from Greece. She is the first female conductor to ever perform in Opera Southwest. 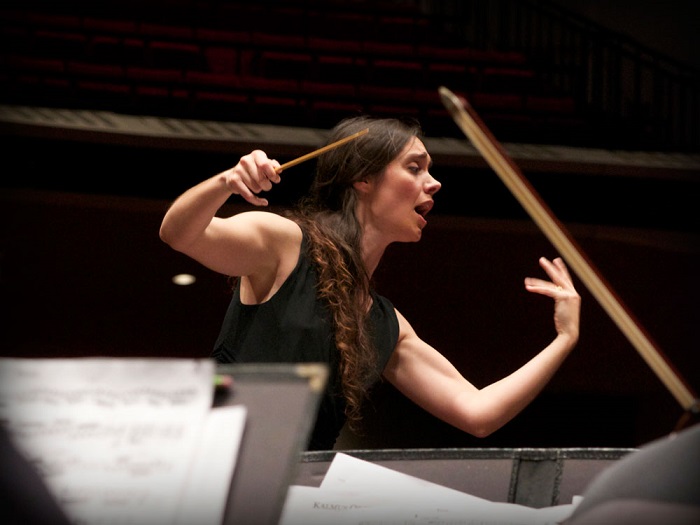 She has conducted opera and ballet productions at the Florida Grand Opera, the Greek National Opera, the Onassis Cultural Center, the Festival of the Aegean and the University of Miami.
The GTYO aims to bring together musicians with different cultures, but sharing the universal language of music.
The orchestra originated from the conviction of music lover Leni Konialidis, that playing music in a group generates harmony and friendship in human relations.
The aim, according to the official site, is to enhance relations between Greece and Turkey through music; to meet, communicate, foster friendships and overcome past and present differences.