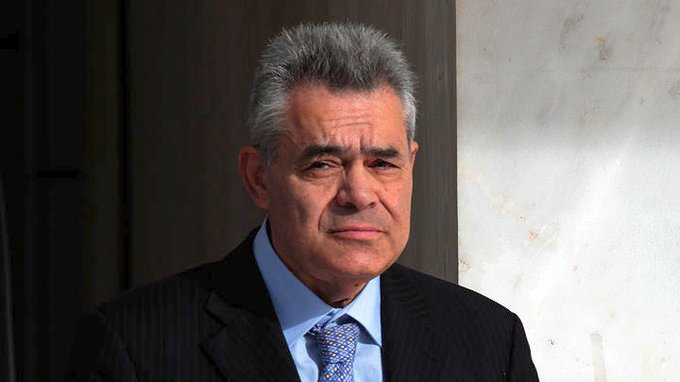 Tasos Mandelis, a former socialist transport minister, was found guilty of money laundering in the Siemens kickbacks case, and was handed an eight-year suspended sentence.
Judges ruled that Mandelis had received 450,000 German marks as a bribe for a contract signed with the Hellenic Telecommunications Organisation (OTE) in 1997 when Mandelis was minister in PASOK’s government.
Siemens Hellas former executive Ilias Georgiou was also found guilty of money laundering and bribery as well as Mandelis’ associate Aristidis Mantas for assistance in money laundering.
The money, which was received in two instalments in 1998 and 2000, was deposited in a Swiss bank account held by George Tsougranis, a close associate of Mandelis, under the name “Roccos.”
Tsougranis was acquitted of charges of money laundering and bribe-taking.
Allegations that Greek politicians and political parties received bribes during successive administrations to grant German industrial giant Siemens lucrative contracts in the run-up to the 2004 Olympics have dominated local media for years.