Greece Returns to Financial Markets by Selling €3Bln Bond at 4.62% 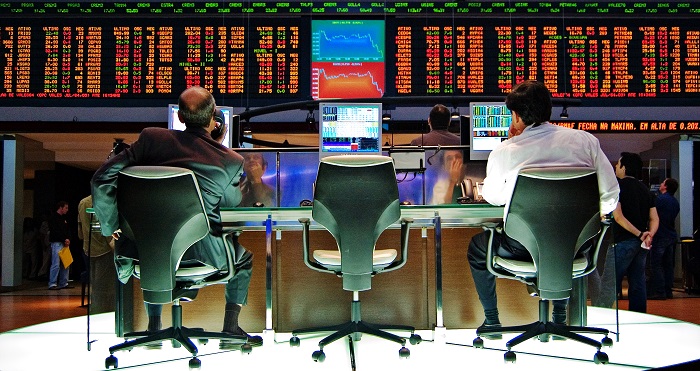 Greece has made a return to the financial markets, by selling €3 billion worth of its new five-year bond, at a yield (or interest rate) or 4.625%.
That’s lower than the 4.95% that Greece last sold five-year bonds for, in 2014.
Government officials say that 200 bids were received, a sign that confidence is returning.
A government official says the sale was an “absolute success,” adding: “It reaffirms the positive trajectory of the Greek economy which is making steady steps to exiting crisis and bailout programmes.”
There is already talk of further sales in the months ahead.
Finance Minister Euclid Tsakalotos said Tuesday’s bond sale was “a beginning” and a first sign of confidence in the country’s economy.
He said Greece remained focused on August 2018 to exit its worst crisis in decades. “From now on, we are focused on August 2018,” Tsakalotos said in a televised statement.
“We know that Greek people have suffered a lot, more than they deserved.” “There will be a second and a third (market foray), to approach August 2018 with confidence and emerge from the bailouts.”
The deal did not attract as much demand as the country’s brief foray into markets in 2014, but Athens looked to have paid less to borrow the same amount, 3 billion euros, Reuters says.
Berlin: Greece must cement trust
“The return of Greece to the capital markets was and is the goal of the ongoing adjustment programme. We therefore welcome the fact that Greece has the chance to return to the market on a step-by-step basis,” a spokeswoman for the finance ministry in Germany, Europe’s biggest economy, said, according to Reuters.
“Now it must cement newly won trust, further strengthen reforms and complete the coming third programme review on time,” she said.
Long-term implementation of reforms and credibility were essential to secure the enduring trust of markets, she added.
Analysts said some investors may be put off by Greek government bonds because they have the lowest credit rating in the euro zone and are not being eligible for purchase by the European Central Bank under its quantitative easing scheme.
Greece’s current bailout programme expires in summer 2018. Athens is desperate to avoid a fourth rescue deal, so it is hoping that today’s deal could be the first step towards gaining market access.