GRNews
GreekReporter.comGreek NewsCyprusEide:The Inability to Get to what Could have Been the Final Outcome...

Eide:The Inability to Get to what Could have Been the Final Outcome in the Cyprus Talks Prevented the Solution 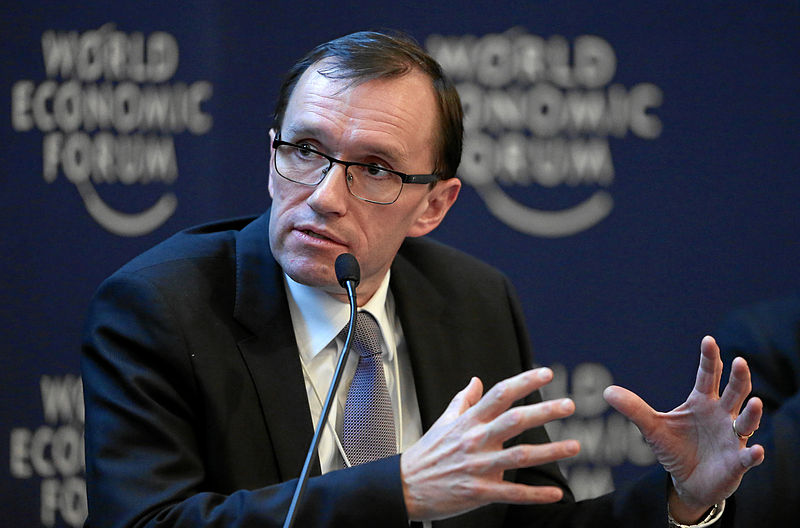 What prevented the solution, in the Crans Montana talks on Cyprus, was not what could have been the final outcome but the inability to get to that final outcome, UN Secretary General’s Special Advisor on Cyprus Espen Barth Eide has told CNA in an interview, after the collapse of the week-long talks in the Swiss ski resort.
Eide, in his interview, referred to “a collective failure” which he maintains, “includes everybody who was there”. If something fails, “everyone should think what should I have done to make it better, rather than running and saying everybody else made the mistakes” he explained.
(Source: CNA)